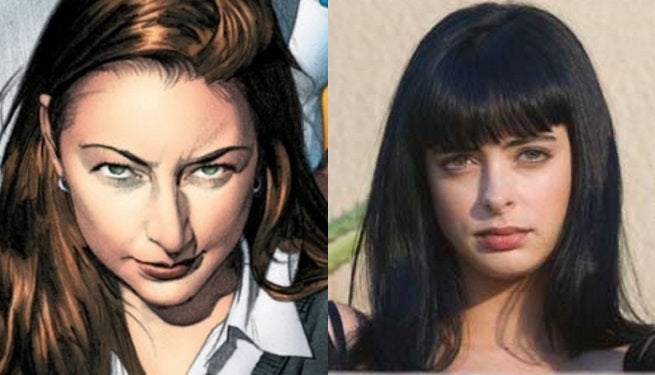 Deadline is reporting that Krysten Ritter has been cast in the lead role of Marvel and Netflix’s Jessica Jones series.

Ritter was previously named as one of five actresses on Marvel’s short list for the role, with the final decision being between her and Teresa Palmer. The report suggests that Ritter got the role because she had better chemistry. With Mike Colter, rumored to be playing the lead in the Luke Cage series.

Based on the Marvel Comics series Alias, Jessica Jones will follow the titular character, a former superhero with post-traumatic stress disorder, who gave up the life of a hero and opened up shop as a private investigator. The series will run for 13-episodes, with Melissa Rosenberg serving as showrunner, and will lead into the Defenders Netflix series, along with Luke Cage, Daredevil, and Iron Fist.

Ritter’s breakout role was in AMC’s drama Breaking Bad, which she followed up with the comedy Don’t Trust the B—on ABC.