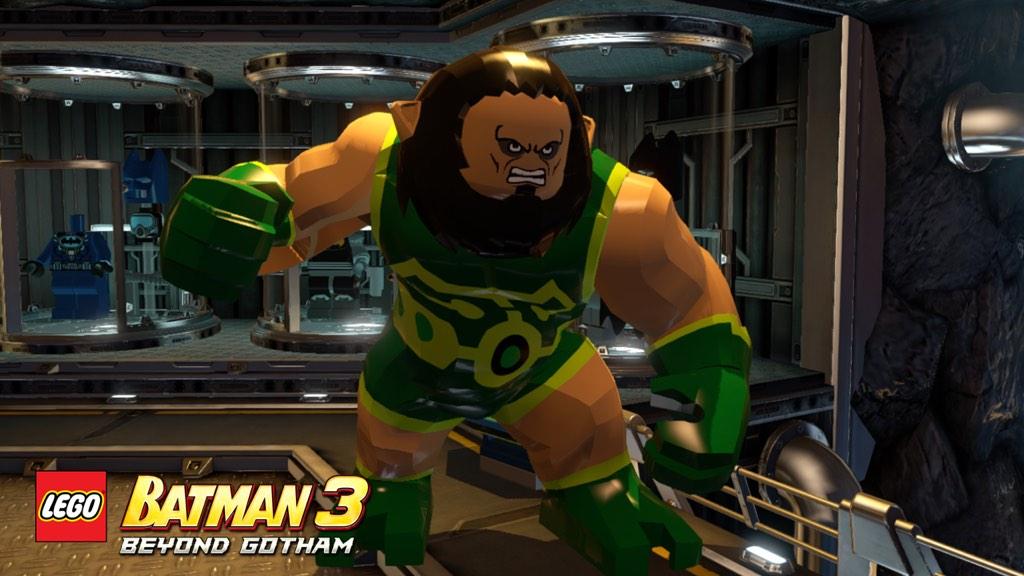 The official Twitter account for Lego Batman 3: Beyond Gotham yesterday revealed that Kalibak, the hulking son of Darkseid, will appear in the game.

You can check out the official image below.

Can't wait until the LEGO Batman 3 #NYCC Panel tomorrow? Here's a look at Kalibak to tide you over. #LEGOBatmanGame pic.twitter.com/kECJTnt2Fx

They later tweeted out that fans hoping to see some reveals in realtime from tomorrow's New York Comic Con presentation should tune in at noon EST on Twitch.