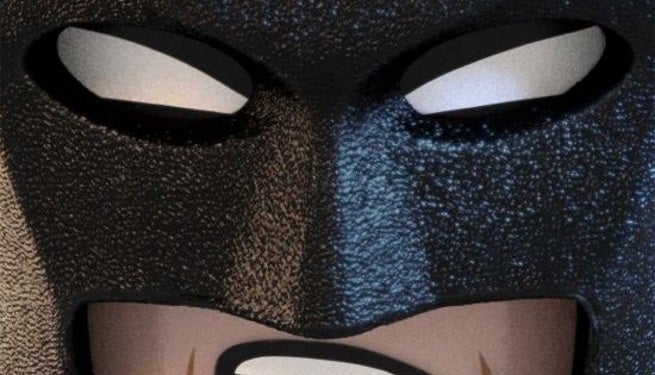 The Hollywood Reporter is reporting that Warner Bros. is working on a LEGO Batman movie.

The movie is a spinoff of the hugely successful The LEGO Movie, and will see Will Arnett reprising his role form that film as The (LEGO) Dark Knight.

The report states that the direct sequel to The LEGO Movie is being delayed, while the LEGO Batman spinoff will be put on the fast track. Adam McKay, who was set to direct the sequel, will direct the spinoff instead.

LEGO Batman has already had three videogames and a straight-to-video movie, in which he was voiced by Troy Baker.