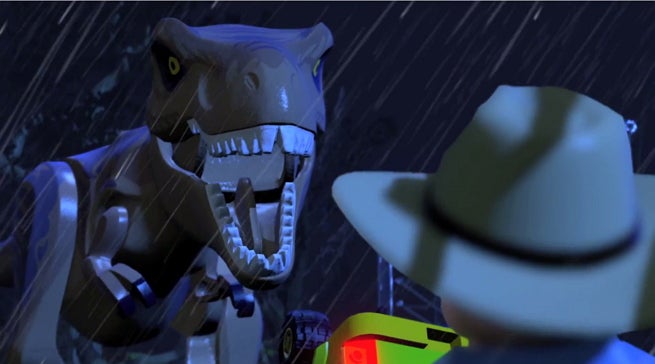 A new gameplay trailer for LEGO Jurassic World has been released online.