Lionsgate is putting on a clinic on how to market a little more than 30 days prior to a film's opening. Day after day, they seem to have something new to pump up fans even more. And a new set of character photos should do the trick for today. So far, the focus on the film has been on the overall theme—and the action and drama that will come with it. But now we have twelve new photos that all focus on the characters, which is a step in a new direction. Here they are: 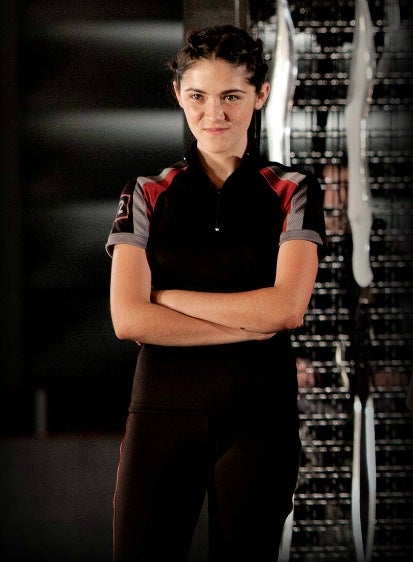 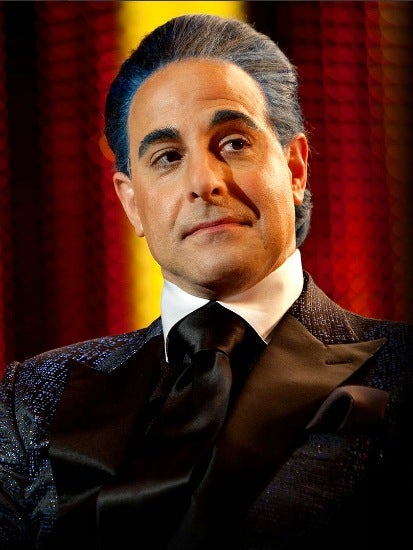 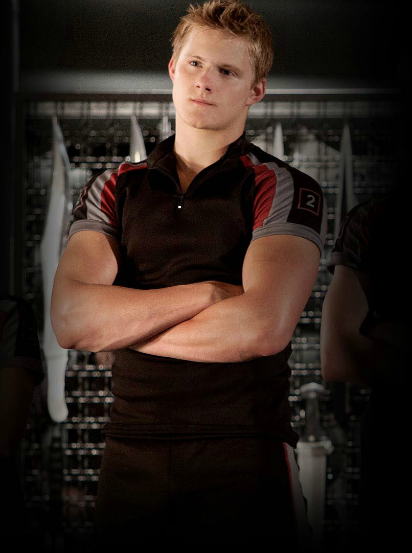 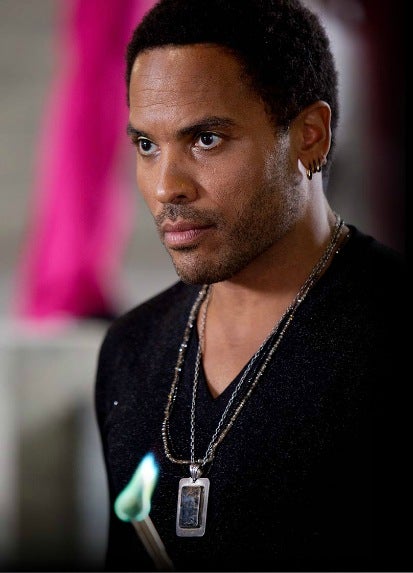 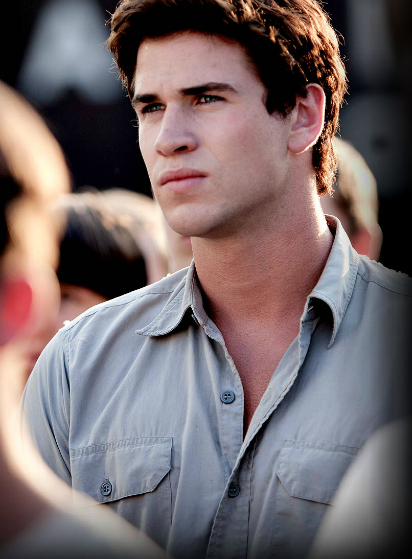 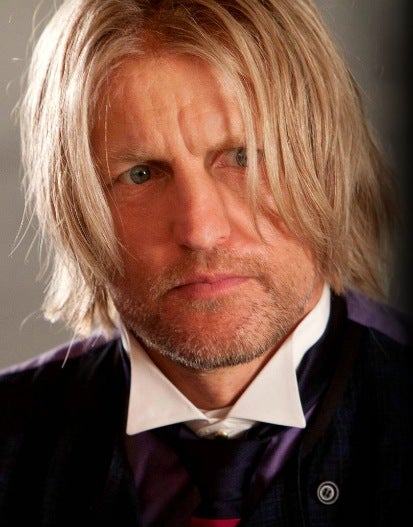 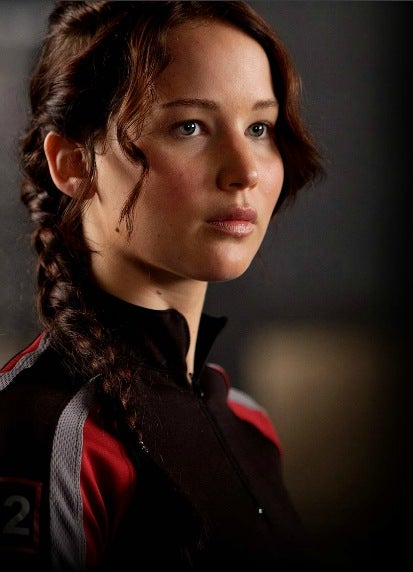 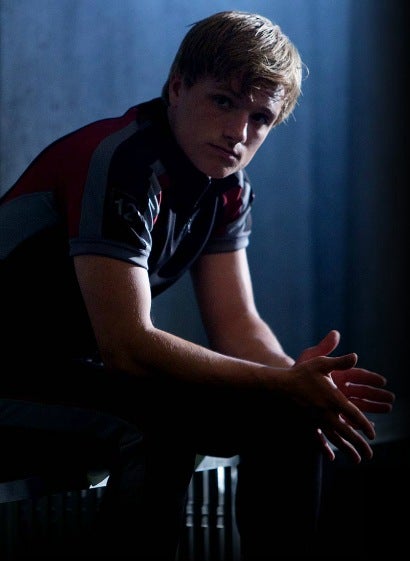 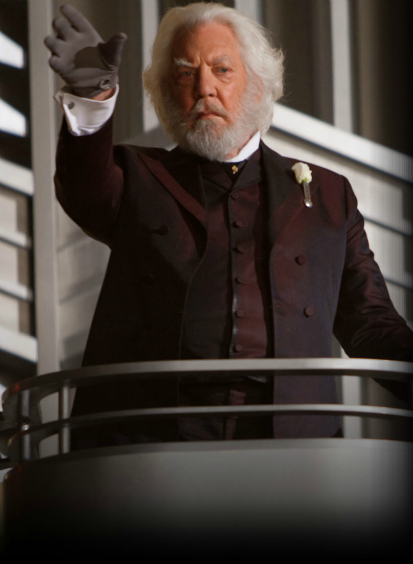 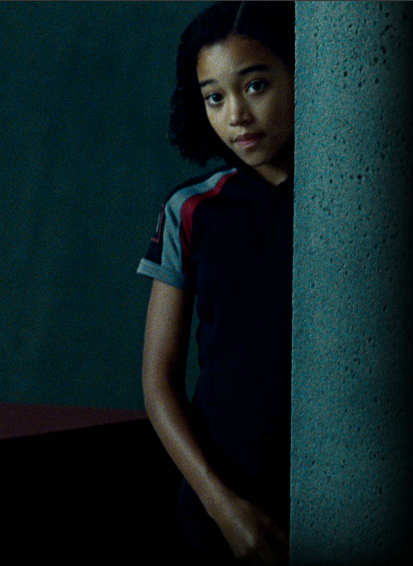 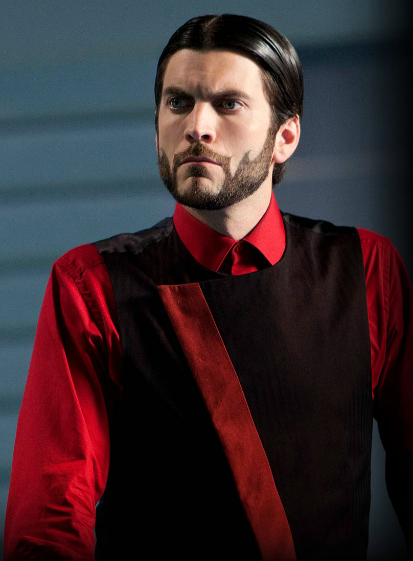 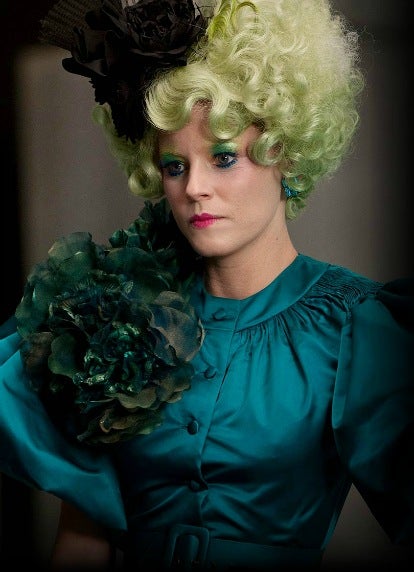 The Hunger Games is scheduled to be released in theaters on Friday, March 23, 2012. Well, what do you think? Let us know in the comments!