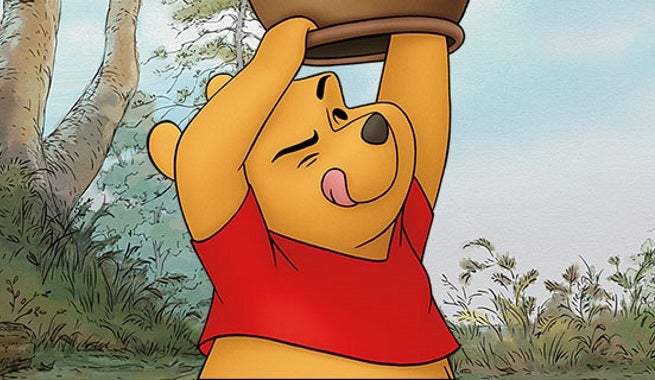 Disney is continuing their series of live action adaptations of their own animated features with a new live action Winnie the Pooh movie.

Disney has reportedly hired Listen Up Philip director Alex Ross Perry to helm the project, which will focus on an adult Christopher Robin revisiting the Hundred Acre Woods and it’s denizens.

While Disney already has live action adaptation ofBeauty and the Beast and Mulan in the works, following Maleficent and Cinderella, theWinnie the Pooh adaptation will likely have more in common with the upcoming mixed media remake ofPete’s Dragon.

Winnie the Pooh is series of animated features that tell stories about a young boy, Christopher Robin, who visits the imaginary forest of the Hundred Acre Woods to play with his best friend, Winnie the Pooh, and the other anthropomorphic characters who live there, including Piglet, Owl, Rabbit, and Tigger. The character was originally created in a series of stories by A.A. Milne.

Live Action Winnie The Pooh Movie In The Works From Disney