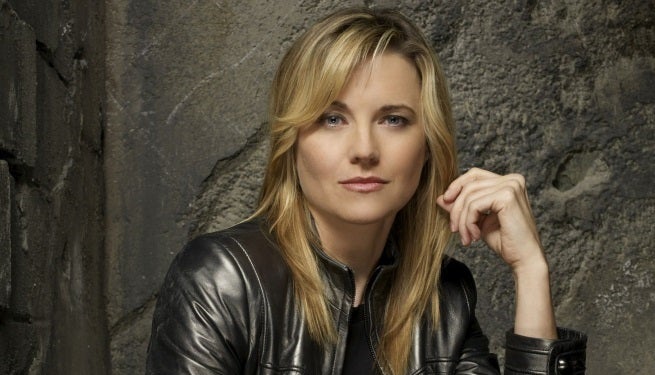 Lucy Lawless will join the cast of Marvel’s Agents of S.H.I.E.L.D. in Season 2, according to TV Guide.

Who Lawless is playing and how many episodes she will appear in is being kept under wraps, but this is sure to be a fan-favorite casting decision on par with last season’s casting of Bill Paxton as Agent Garrett.

Lawless is best known for playing the lead role in Xena: Warrior Princess, but also for more recent roles in Battlestar Galactica, Parks and Recreation,and Spartacus.

Lucy Lawless To Appear In Agents Of S.H.I.E.L.D. Season 2