A week ago, Vanity Fair posted a video with behind-the-scenes footage from J.J. Abrams' Star Wars: The Force Awakens. It revealed that Oscar-winner Lupita Nyong'o (12 Years A Slave) wears a motion-capture suit to film her role as a space pirate named 'Maz Kanata.' So what does Lupita's 'Maz' look like?

The website Indie Revolver has broken a few Star Wars scoops over the past year and it appears they have done so again. The other day, they posted concept art of what they claim is Lupita's Star Wars character.

Check it out in the image below. 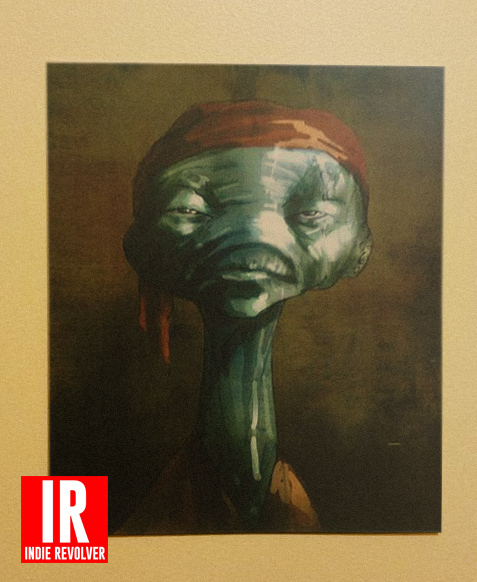 Lupita Nyong'o Will Look Like This In Star Wars: The Force Awakens?