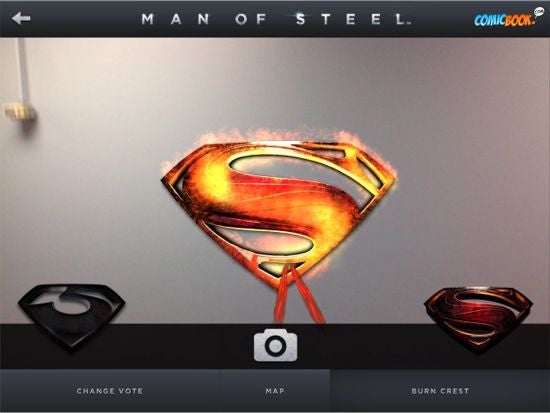 Earlier today, Comicbook.com interviewed Walmart’s Director of Entertainment Property Merchandising Brent Duwe about Walmart's upcoming Man Of Steel promotion with Warner Bros. On May 18, Walmart will begin selling tickets to an exclusive advance screening of Man Of Steel. The exclusive Man Of Steel screening will take place at 7 PM on June 13, 2014. More details can be found at Walmart.com/manofsteel.

One of the most exciting components of Walmart's Man Of Steel promotion is an official Man of Steel Experience Mobile App. The Man Of Steel app will allow fans to bring Superman to life through augmented reality.Brent Duwe gave Comicbook.com the scoop on the app as well as some first look photos of the app in action.

While Walmart has not announced an official date as to when the app will be live, Brent said the app would go live in the next few days. According to Brent, the mobile app serves as the hub of the entire program. The app will message activity in the store and allow users to take pictures with Superman (Henry Cavill) and share pictures. The app will also allow users to align with either Superman and Earth or General Zod and Krypton. Users' choices will be plotted in a map of the U.S. to show how people are voting. There will also be a June 1 update to the app which will allow users to unlock different Kryptonian ships (revealing some new parts of the film). 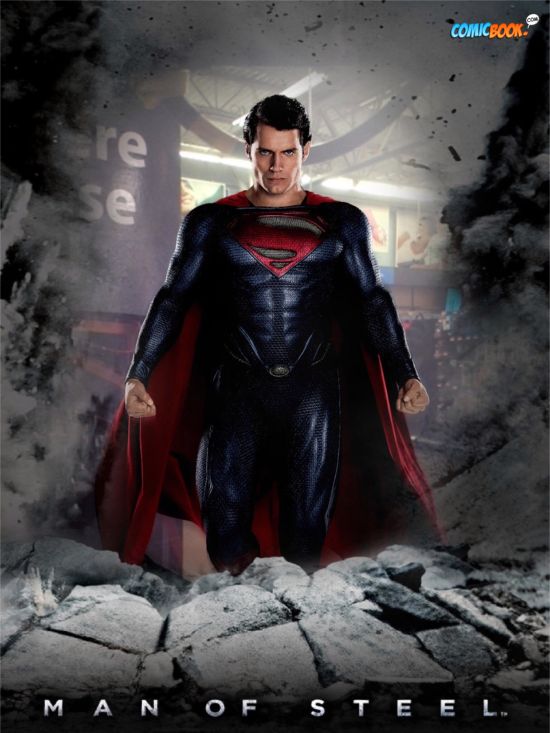 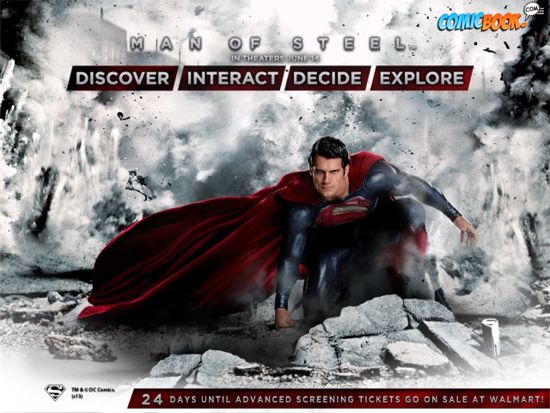 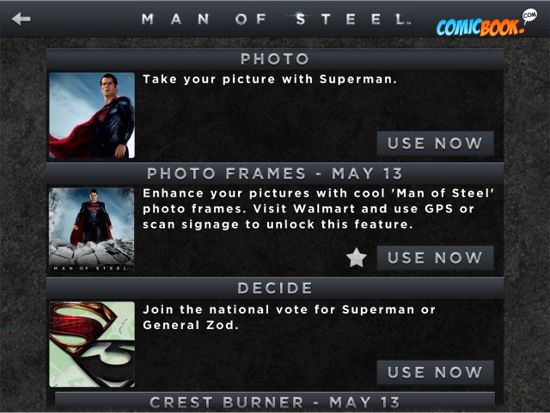 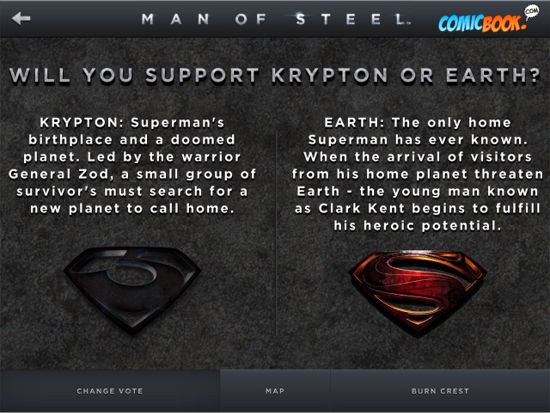 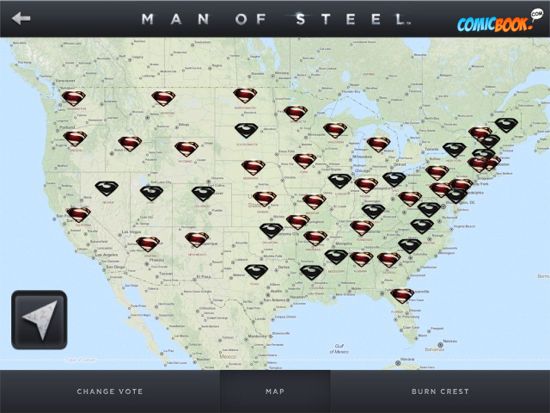