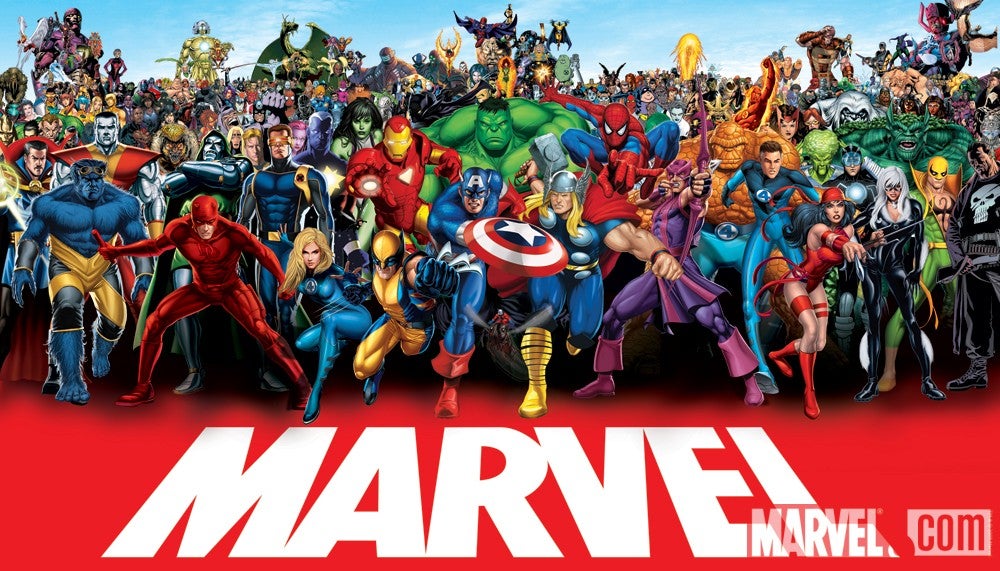 Marvel comic readers' long boxes are about to get a lot more lonely.

That's because Marvel Entertainment made their latest push into the digital realm this week by adding 12,000 single issues to Amazon's Kindle Store. With the addition, Kindle readers world-wide can purchase and read a multiverse's-worth of Marvel comics directly on their digital device.(Amazon also owns leading digital comics publisher comiXology, which the company purchased in 2014.) As part of the deal, Marvel will now have a featured spot on Amazon.com's and the Kindle app's home pages.

The massive addition is part of Marvel's larger strategy to hook readers who have become increasingly familiar with Marvel character through television, film, and other media. According to Marvel Executive Daniele Campbell, Marvel plans to release several of their newer titles featuring Marvel Studios characters the in 12,000-issue load.

"We are finding that whole new groups of fans are being exposed to Marvel's characters through movies and TV series," Campbell told The Wall Street Journal.

Another rapidly growing demographic that Marvel also hopes to capture is young girls and women, who are a leading force in digital comics sales. According The Journal, the female-led Ms. Marvel title was Marvel's best-selling digital comic of 2014.

Which Marvel Comics are you looking forward to reading digitally? Let us know in the comments below!

Amazon Giving Popular 2020 Game Away for Free for Limited Time