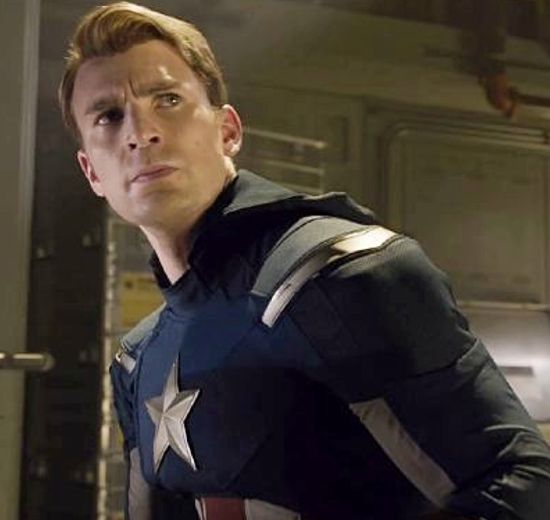 The lucky winner of the acution and a friend will attend the highly anticipated premiere of Captain America: The Winter Solider, the sequel to the 2011 hit film, and get an exclusive look at their favorite characters before the film is released to the general public. As with any Marvel Studios premiere event, there is also the possibility that other stars from the Marvel Universe will be there.

Bidding on this experience is open now through December 17 at https://www.charitybuzz.com/catalog_items/419512. Proceeds from the auction will benefit the Dominic M. Aguilar Special Needs Trust.

Charitybuzz raises funds for nonprofits by auctioning thousands of incredible experiences spanning the best of pop culture. Since launching, the company has raised over $100 million for charity by giving bidders the chance to live their dreams and make a difference.