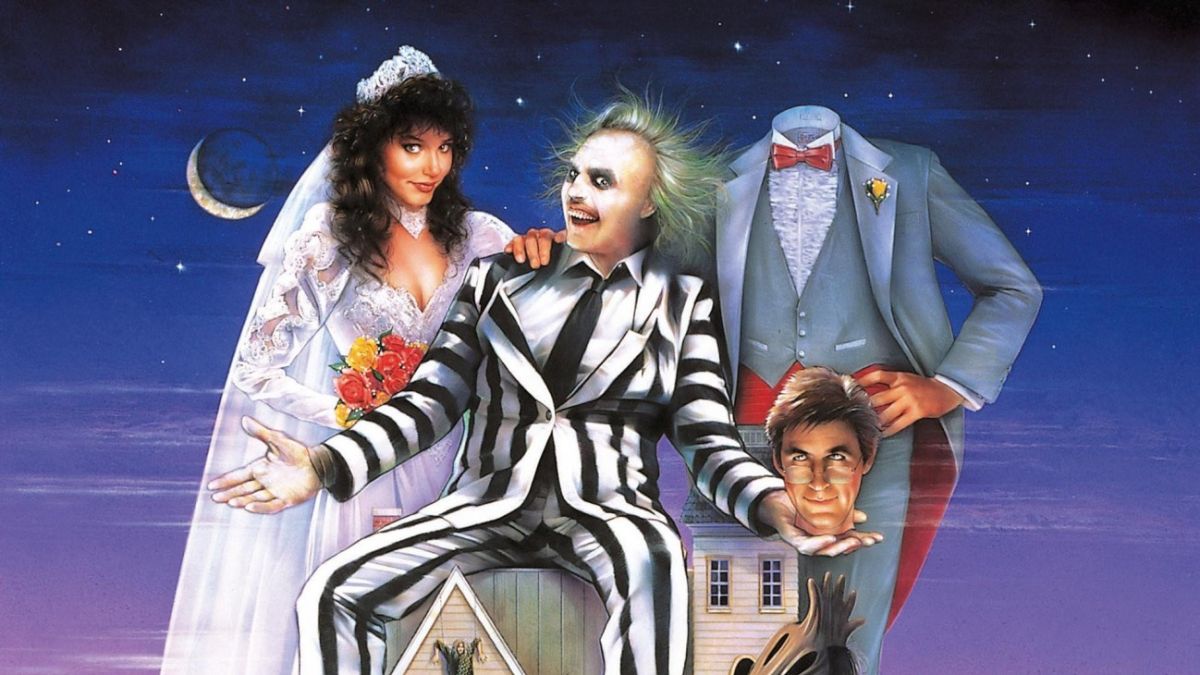 Birdman star Micahel Keaton offered up an update on the script to Beetlejuice 2 in an interview with MTV.

Keaton’s update essentially says that there has been no significant progress since he last discusses the film on the press tour for Robocop in February.

“There is no script for the sequel,” Keaton said, “…I don’t think.”

Keaton did have kind things to say about the screenwriter, Seth Grahame-Smith

Keaton also added that a script will only take the sequel so far.

“The problem is, a lot of it was created on the set with Tim and I,” Keaton said. “A lot of that didn’t exist on paper, and you can’t really write that. The concept, and Tim’s imagery, and Tim’s ideas – that was all him. That I had nothing to do with. But in terms of how you do it, and what you say, when and where you change, and sing and dance and do these things… I couldn’t write it.”

Apparently making lightning strike twice is even more complicated than you might think.