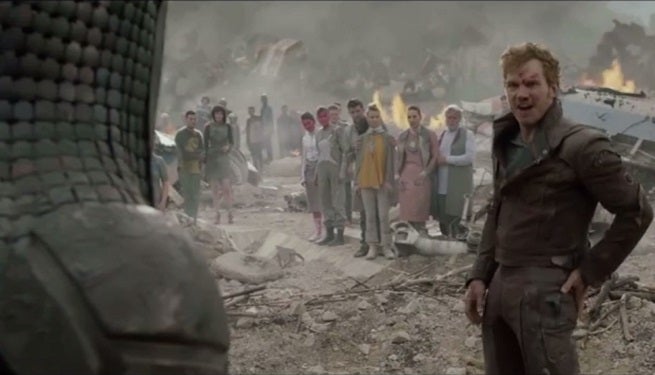 The video lyrically remixes lines and scenes from Marvel’s Guardians of the Galaxy into a new music video.

This is the first time Relm has remixed a major pop culture franchise. Previous remix subjects include Iron Man 2, Scott Pilgrim vs. The World, Harry Potter, and Doctor Who.

Guardians of the Galaxy. A great movie with a ridiculous soundtrack. As soon as I saw this film, I wanted to get my paws on it for a remix.

And yes, I am fully aware that Rush's Tom Sawyer was not in the film. I just really like that song.