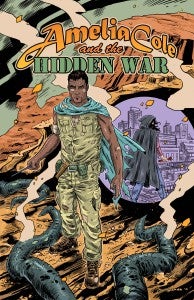 Monkeybrain Comics have released a preview of Wednesday's issue of Amelia Cole, Part 5 of "The Hidden War" storyline.

You can check the cover out at right, and the solicitation text and preview pages below.

The series, written by D.J. Kirkbride and Adam P. Knave with art by Nick Brokenshire, Ruiz Moreno and Rachel Deering, is digital-first to ComiXology, with print coming only to collected editions, as per the norm with Monkeybrain. Every month, Kirkbride and Knave join ComicBook.com for a "commentary track"-style look back at the new issue.

Amelia's suspicions about The Magistrate grow as she learns just how much he's misusing her in her role as The Protector. Meanwhile, an already depleted Omega Company enters their biggest battle yet. 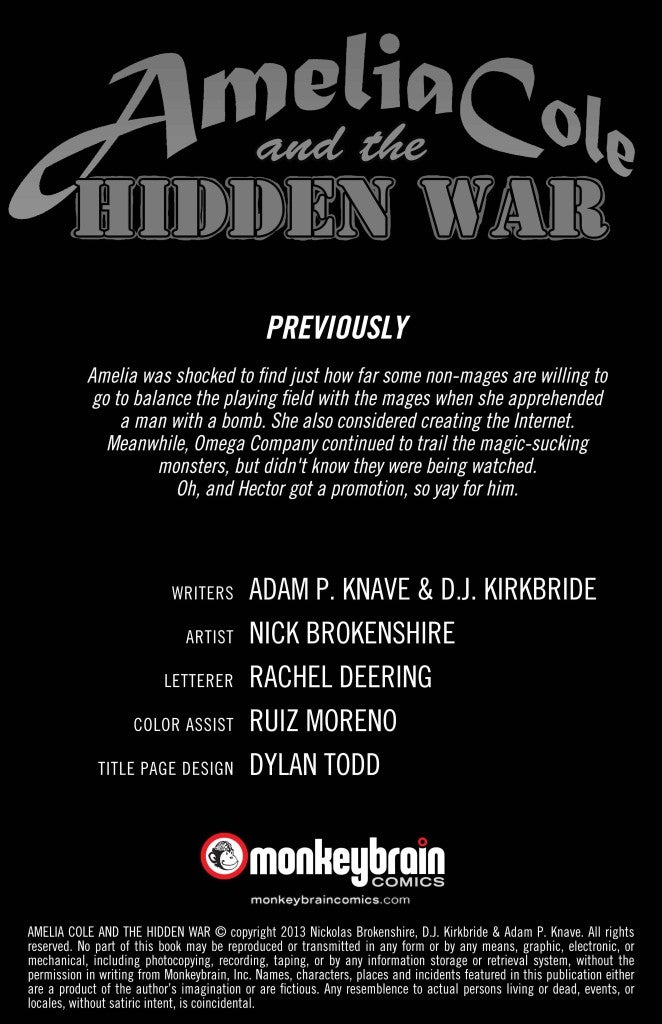 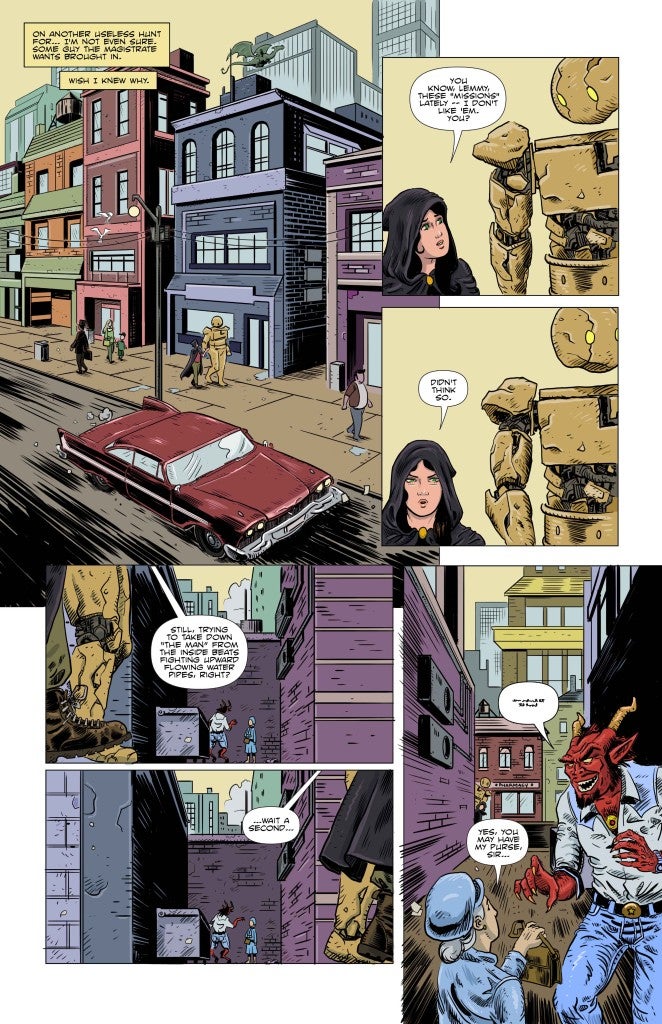 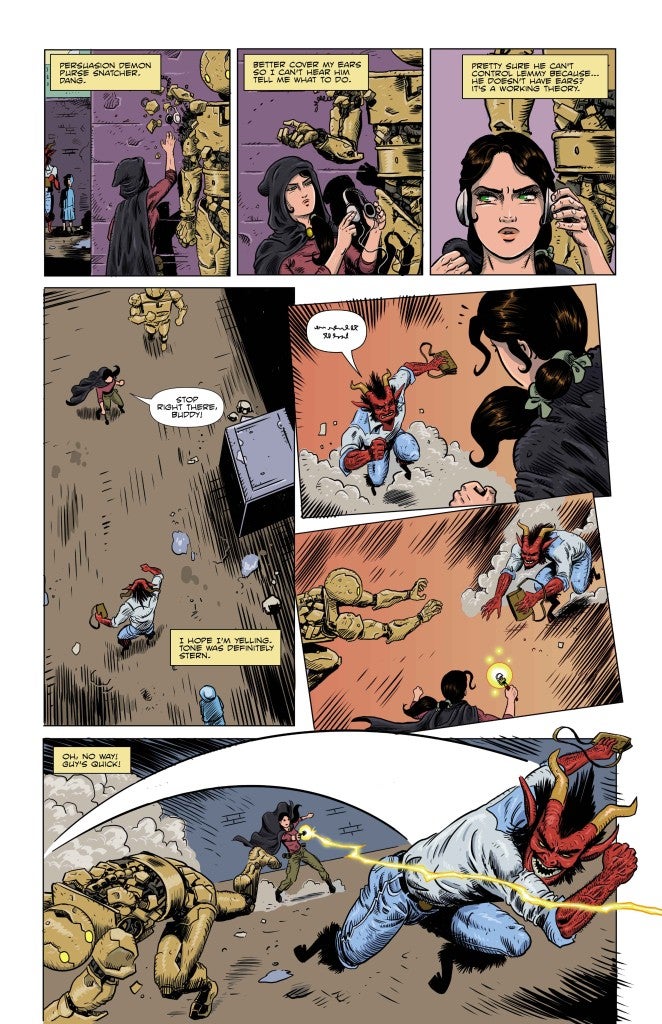