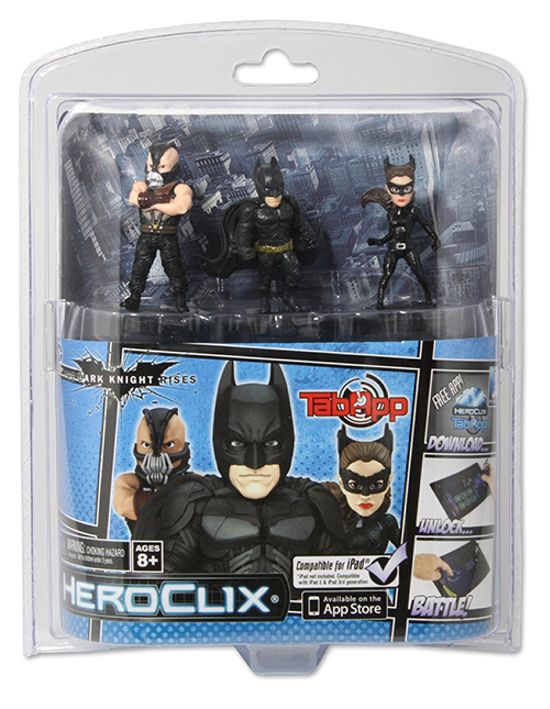 The DC Comics figures are available at Toys R Us, Walmart and hobby shops in packs of three at $14.99 each. The HeroClix TabApp can be downloaded free on the App Store. 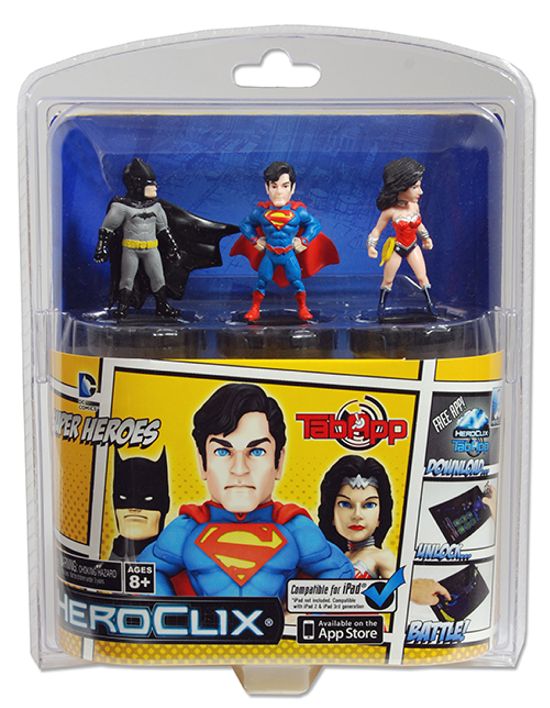