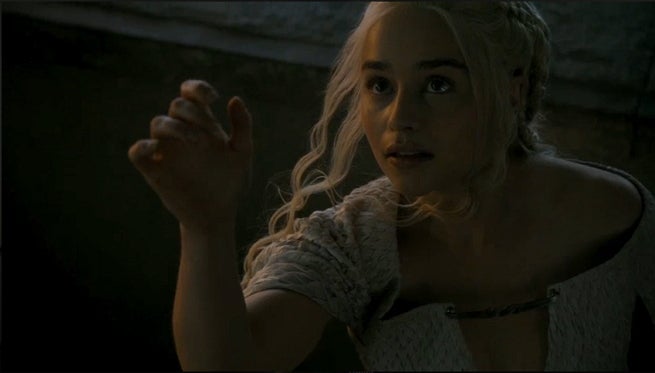 HBO has release a new trailer for Game of Thrones Season 5. The trailer was released on Monday, as part of the announcement of HBO NOW at the Apple Live event.

The new trailer has Daenerys Tagaryen (Emilia Clarke) speaking foreboding words, threatening to break the wheel of war that Westeros is currently spinning on.