The film will focus on their loss of innocence. "It happens in the book, this coming of age and kids facing their own mortality, which is something that in real life happens in a more progressive way and slowed down," director Andrés Muschietti told USA Today. "There's a passage (in It) that reads, 'Being a kid is learning how to live and being an adult is learning how to die.' There's a bit of a metaphor of that and it just happens in a very brutal way."

Defeating Pennywise is no easy task. Though it usually takes the form of a clown, it somehow knows anyone's deepest, darkest fears and will shape-shift accordingly. "It's established that Pennywise takes the shape of your worst fear," Muschietti explained. "He doesn't have a steady behavior, he doesn't expose how he thinks, and that's what makes him really unpredictable."

MORE: Stephen King's IT Trailer Airs At SXSW / IT Will Be R-Rated, New Look at The Losers' Club / Stephen King Shares First Reaction To IT

New Line Cinema's horror thriller IT, directed by Andrés Muschietti (Mama), is based on the hugely popular Stephen King novel of the same name, which has been terrifying readers for decades.

When children begin to disappear in the town of Derry, Maine, a group of young kids is faced with their biggest fears when they square off against an evil clown named Pennywise, whose history of murder and violence dates back for centuries.

A presentation of New Line Cinema, IT will be distributed by Warner Bros. Pictures, a Warner Entertainment Company. It is slated for release on September 8, 2017.

Are you excited for the remake to Stephen King's horror classic? Let us know with your vote in the Anticipation Rankings below! 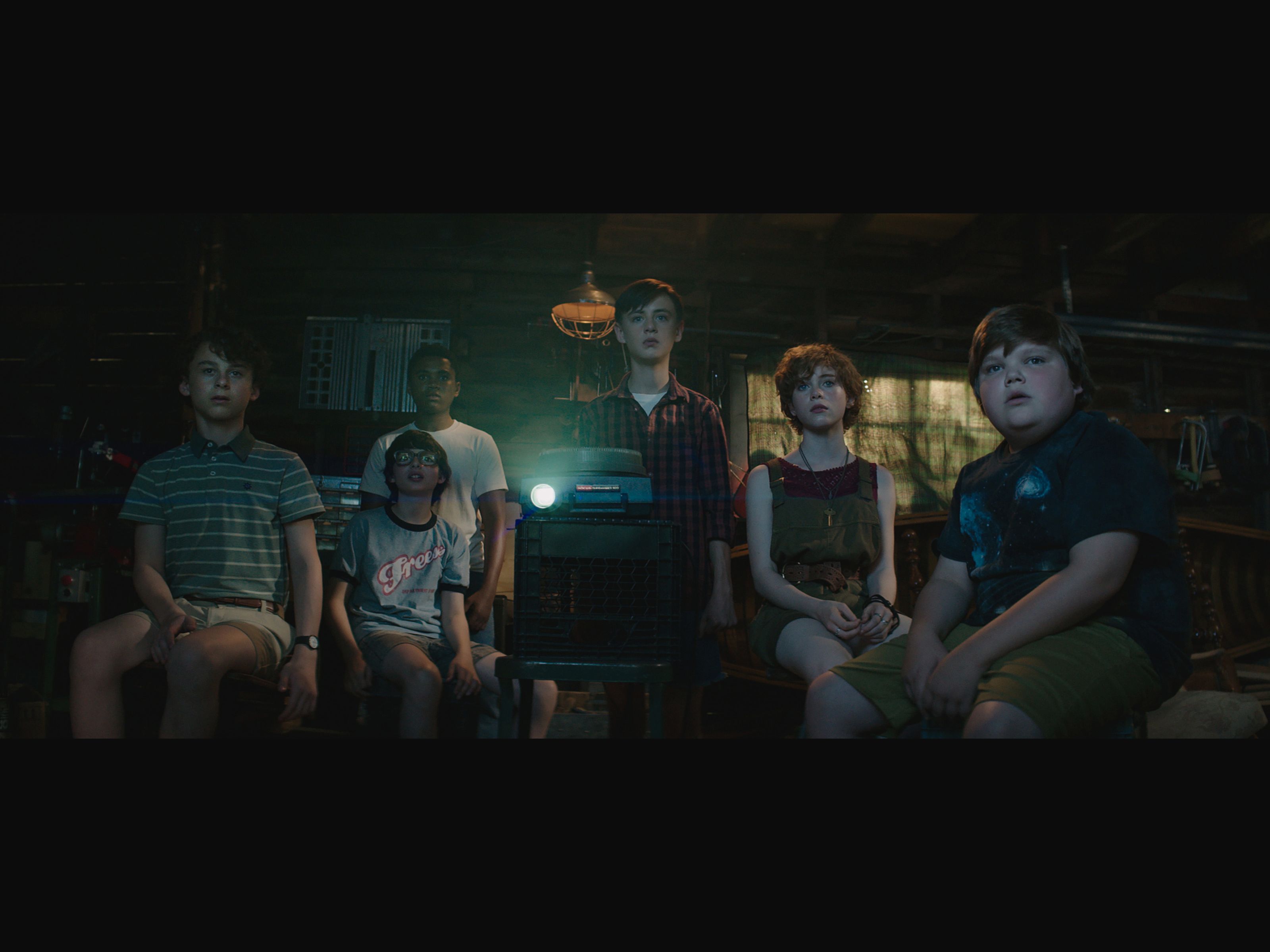 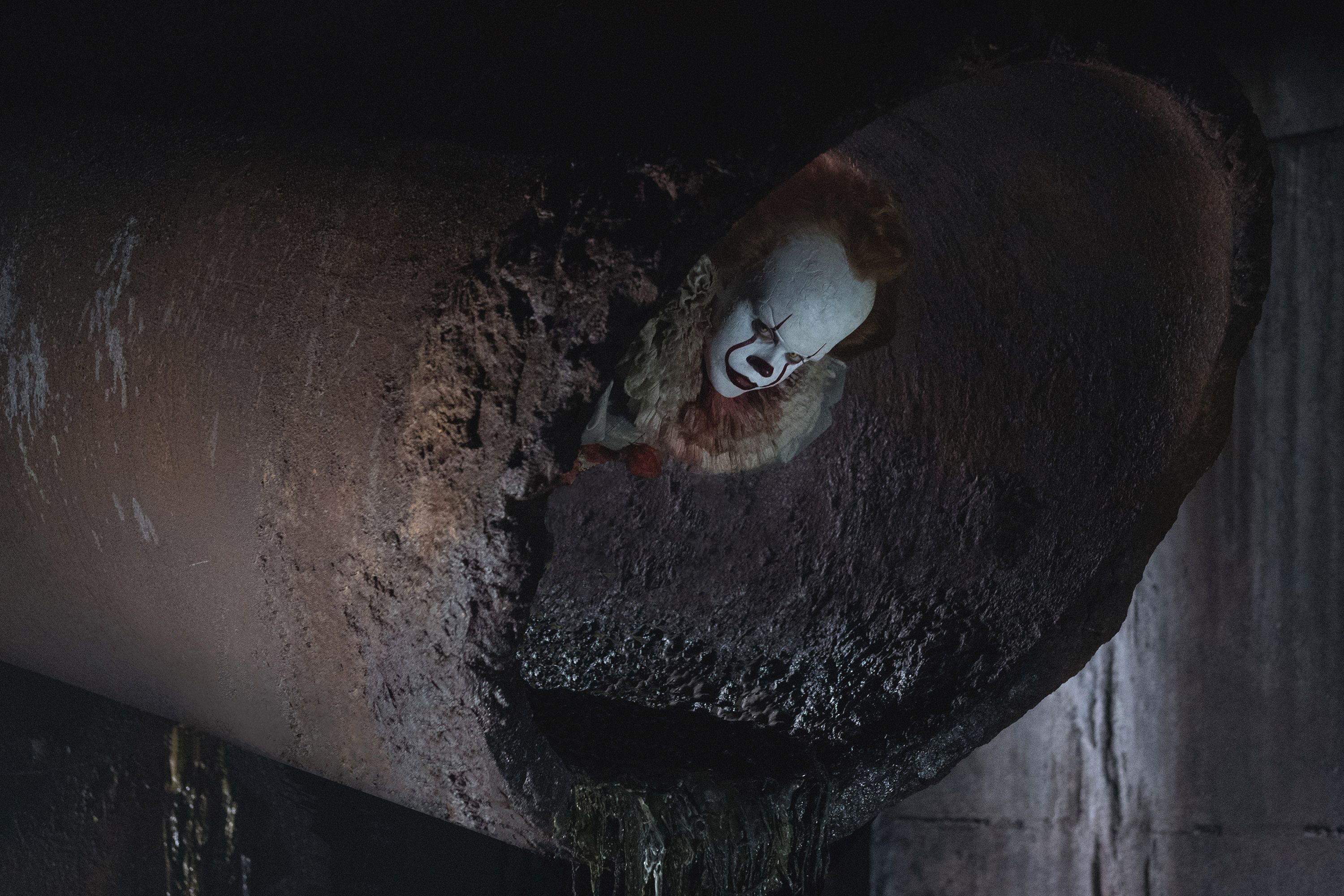