Pete Docter's third feature for Pixar, after Monsters Inc. and Up, will be another original, and that's no matter how many online snipes take pot shots and compare it to 90s sitcom Herman's Head.

That's not to say some superficial similarity isn't obvious. As you'll see, the film's lead characters all live inside the mind of a young, human girl. There's Mindy Kaling as Disgust, Amy Poehler as Joy, Bill hader as Fear, Lewis Black as Anger and Phyllis Smith as Sadness.

Those we've seen before, thanks to promotional images out of D23. Now though, we get to see their home: their walking, talking, living home. She's 12 years old, she's called Riley, and she's just moved to San Francisco. Is it any wonder that the little avatars of emotion that live in her head are getting all shook up? 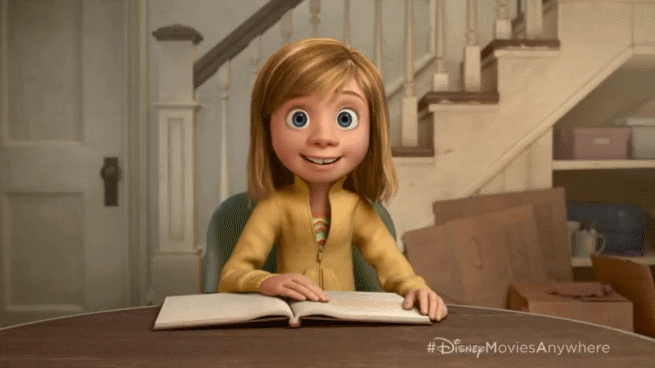 These pics of Riley come from Film Divider, who pulled them from a new video on Disney Movies Anywhere. The clip plays in the US; the screen grabs will be useful for the rest of the world.

Also in the video is an animation demonstration, showing Joy as she launches a fistful of marshmallows at the blazing hot Anger. This won't be a scene in the film, at least not in this form, but it does show the rather old-fashioned, stretchy, squashy animation style that they're going for in this film. CG was overly rigid for decades; since Tangled especially, great inroads have been made in allowing computer created characters have all of the flexibility and personality of their hand drawn equivalents.

Again, it's useful that Film Divider pulled some screen grabs because looking at animation one frozen frame at a time is very telling. 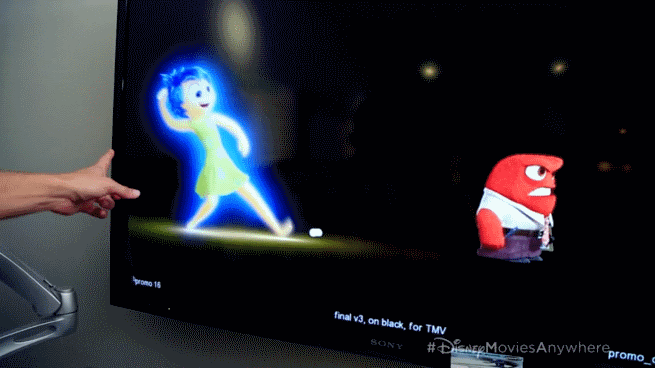 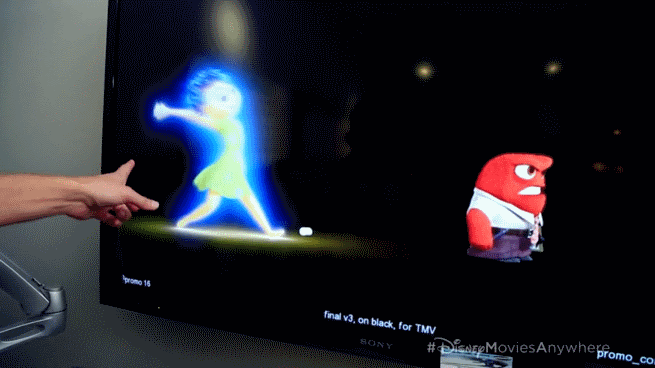 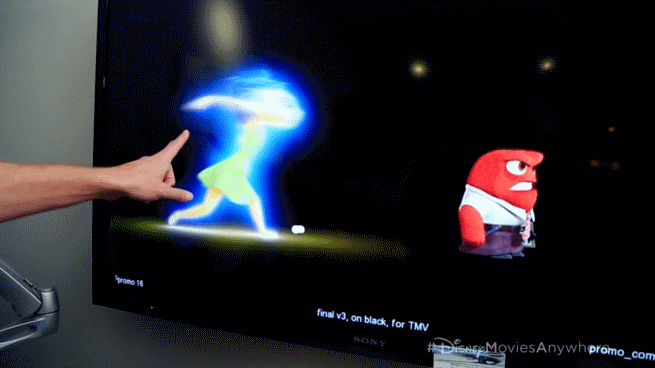 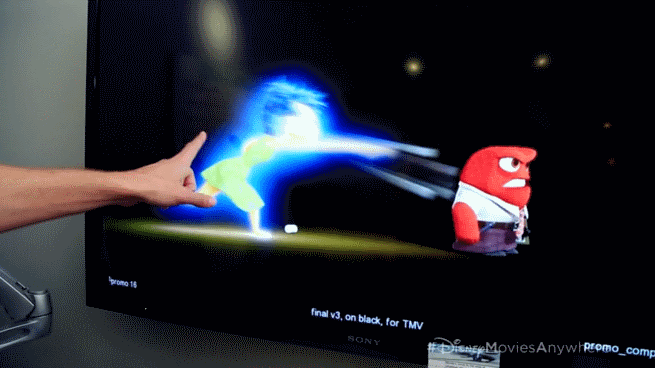 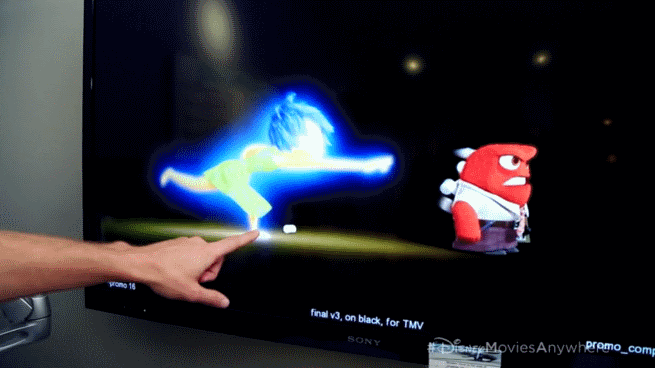 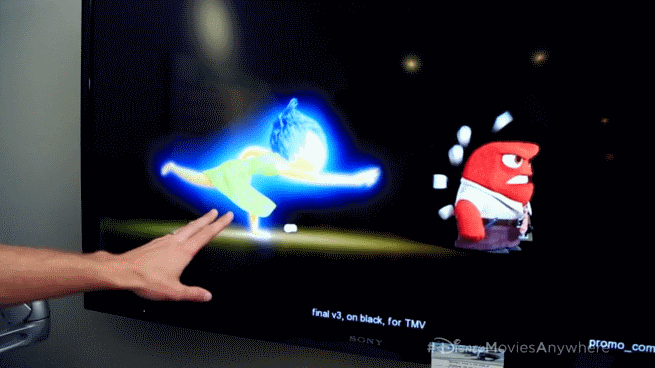 Inside Out will be released by Disney Pixar on June 19th next year, or July 24th over here in the UK.

New images from Pixar's next feature film, Inside Out