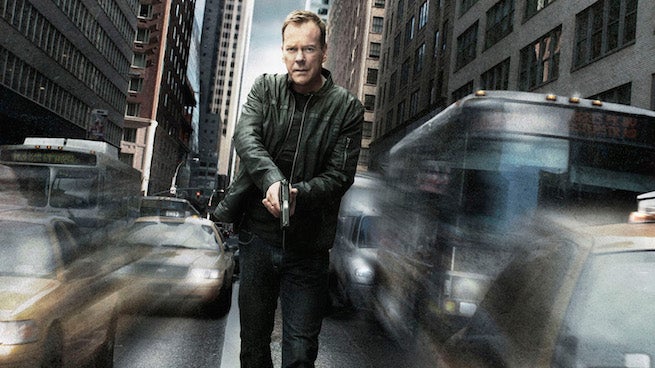 Could another installment of 24 be on the horizon?

According to Variety, it’s possible and it could be one without Kiefer Sutherland.

During the Q&A session at Fox’s portion of the Television Critics Association, Fox TV execs Gary Newman and Dana Walden explained that no plans are set in stone for 24. Walden noted this would be a one-time effort to experiment with highlighting supporting characters.

“We have great characters and that great creative team,” Walden said.

She assured that Sutherland’s character, Jack Bauer would remain the center of the show over the long haul. The 12-episode limited series, 24: Live Another Day, aired on Fox last summer.

The next proposed installment is tentatively aimed at 2016. Walden added that Sutherland is aware of the possibility and is supportive.