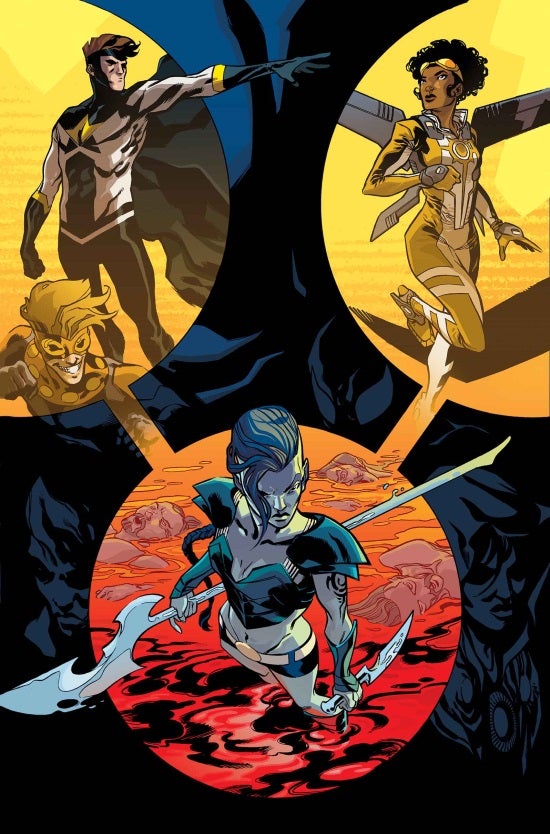 Marvel Comics has released a preview of New Warriors #2 by writer Christopher Yost and artist Marcu To. It looks like the young team will be doing battle with the High Evolutionary.

If it isn’t human – it dies! Marvel is proud to present your first look at NEW WARRIORS #2 – from the critically acclaimed creative team of Christopher Yost and Marcus To! Evolution has gone off the rails. And the High Evolutionary and his army of Evolutionaries have taken it upon themselves to put things right – through the complete extermination of all super-powered beings in the Marvel Universe! And it’s up to the New Warriors to stop him - but will they be enough? Their first mission may just be their last! If they want to survive, they’ll have to learn to be a team first – and that’s much easier said than done. Plus, what does the High Evolutionary want with Nova? The answer may surprise you! Find out this Feburary in the explosive NEW WARRIORS #2! 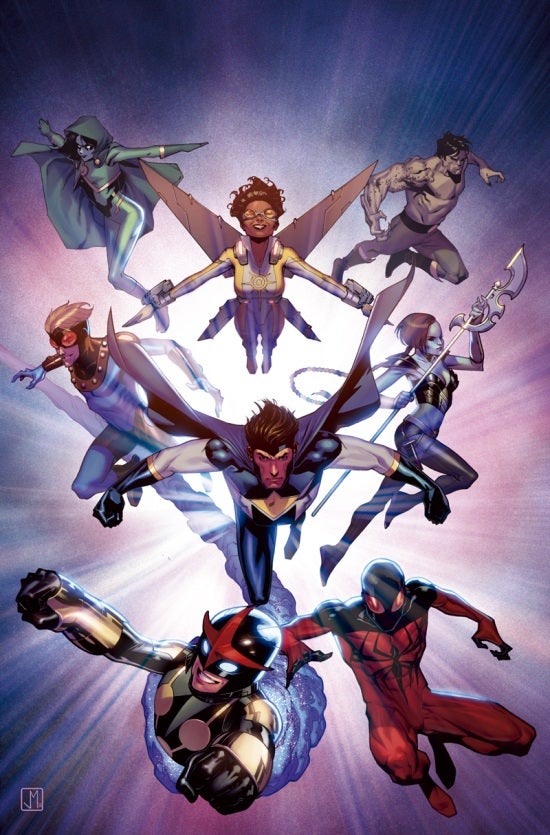 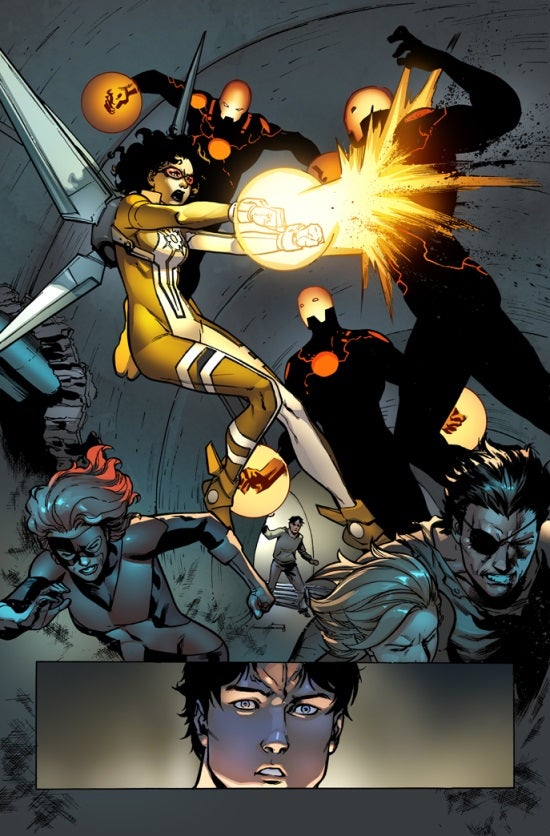 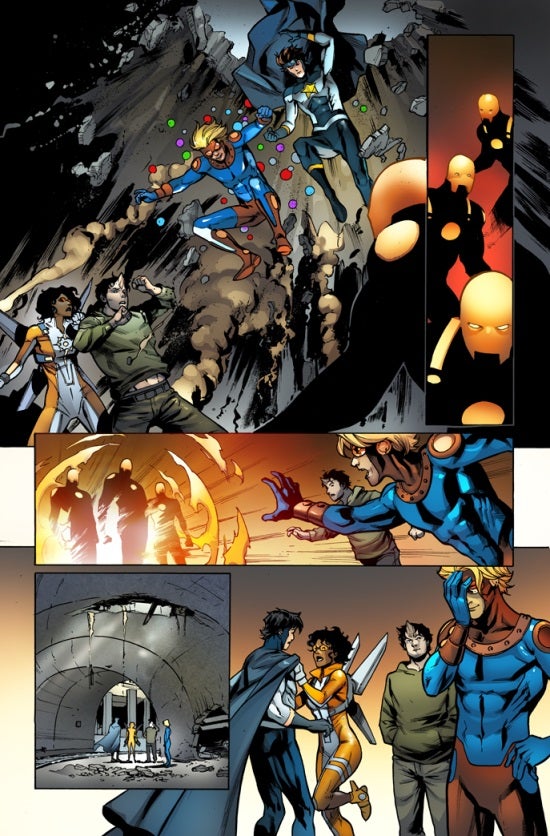 New Warriors #2 Preview: Into Battle With The High Evolutionary