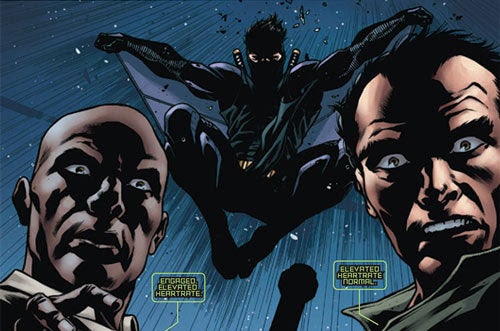 Valiant Entertainment have released a first look at Unity #5, the first issue in a new story arc featuring Ninjak squaring off against Dr. Silk and this high-tech terror cell, Webnet.

Due out on March 12, the issue is written by Matt Kindt, with art by CAFU and will kick-off a three-part story arc focusing on Ninjak and his foes.

You can check out covers, preview pages and official solicitation text below. 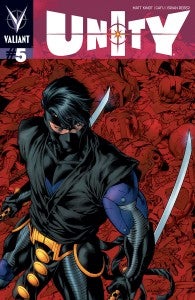 For every action, there is an equal and opposite reaction. First came UNITY… Now meet WEBNET! Coming off of the earth-shattering repercussions of their first mission, Ninjak is leading the newly formed Unity team right back into the trenches to face the Valiant Universe’s next colossal threat – the enigmatic Dr. Silk and his high-tech terror cell: WEBNET! With the fate of untold millions on the line, can this team of cutthroat heroes uncover Silk’s endgame – and his deadly connection to Ninjak’s shadowed past? 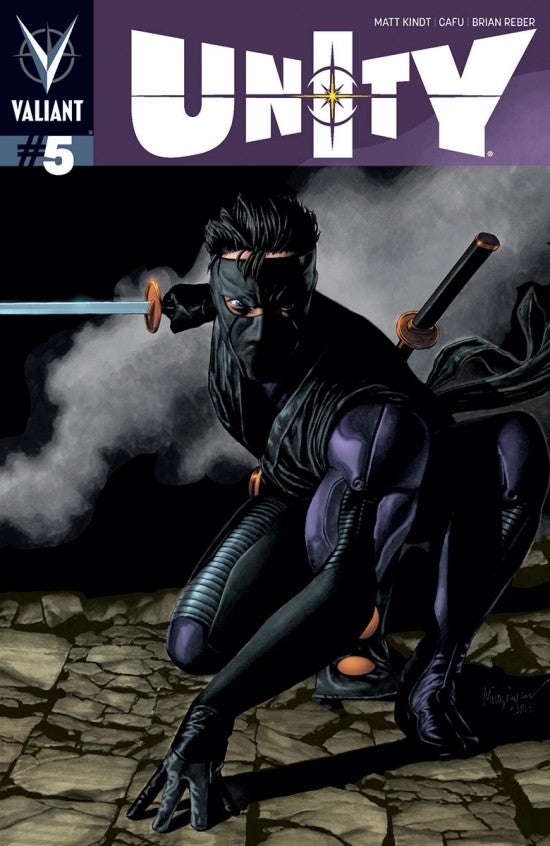 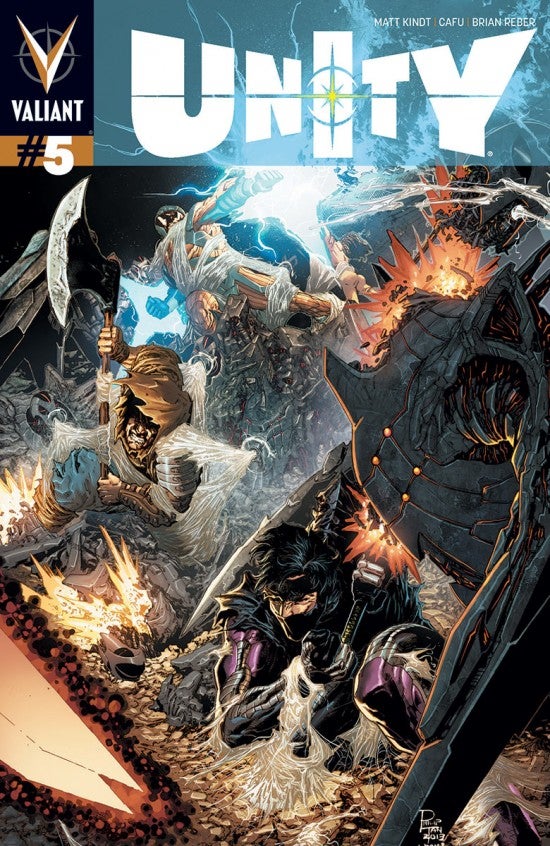 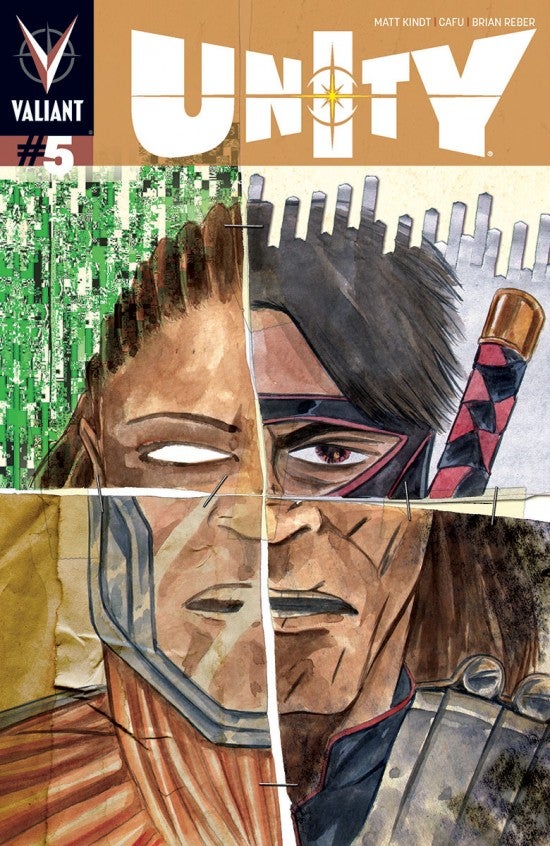 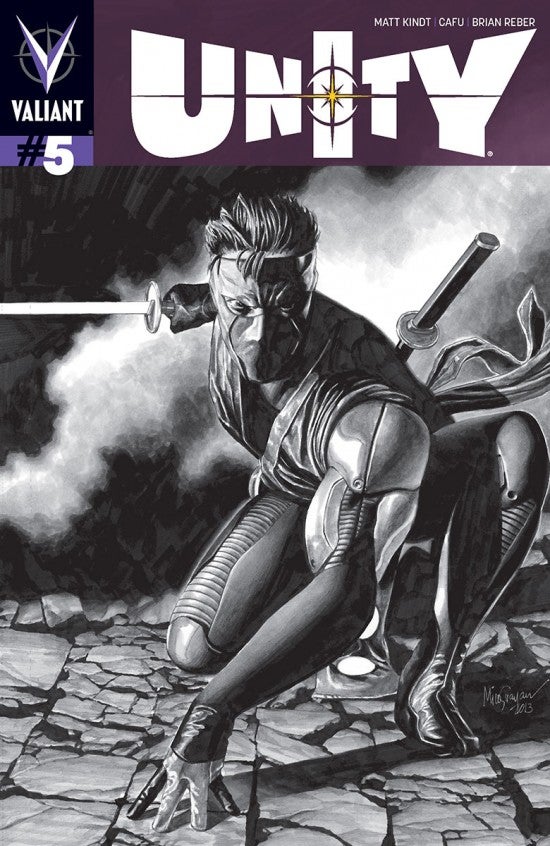 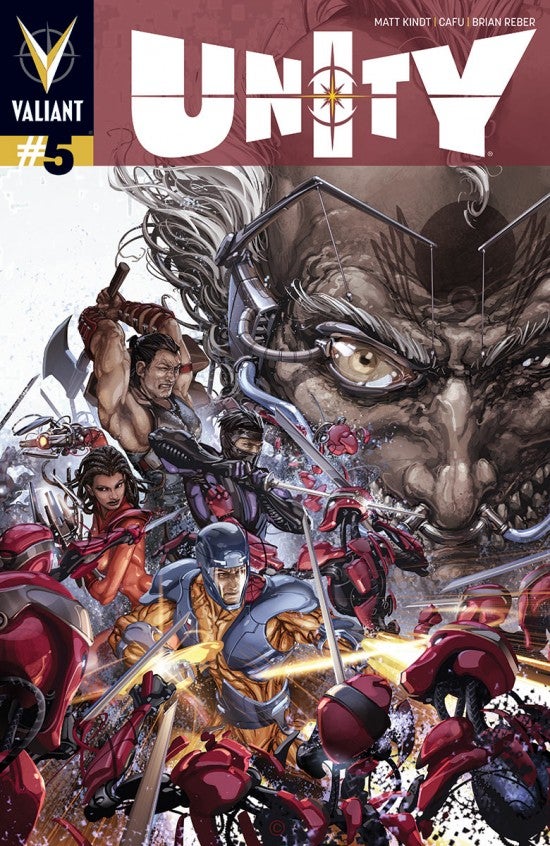 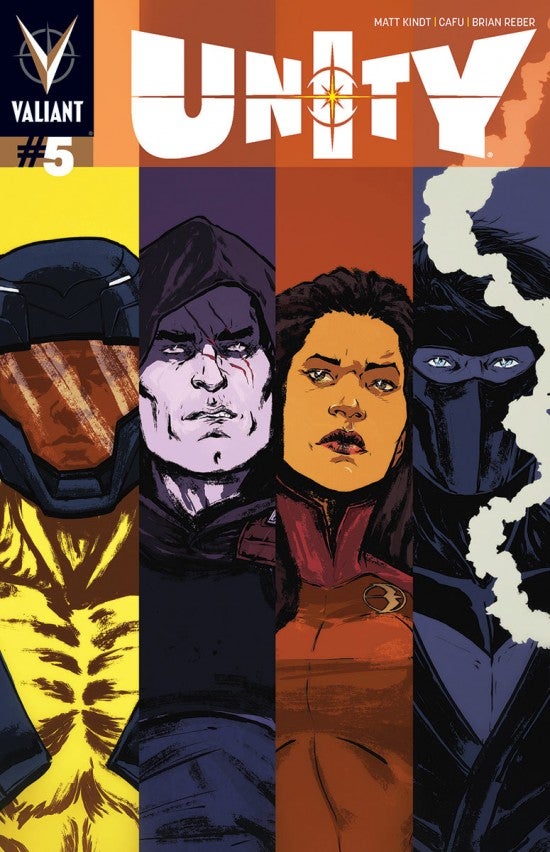 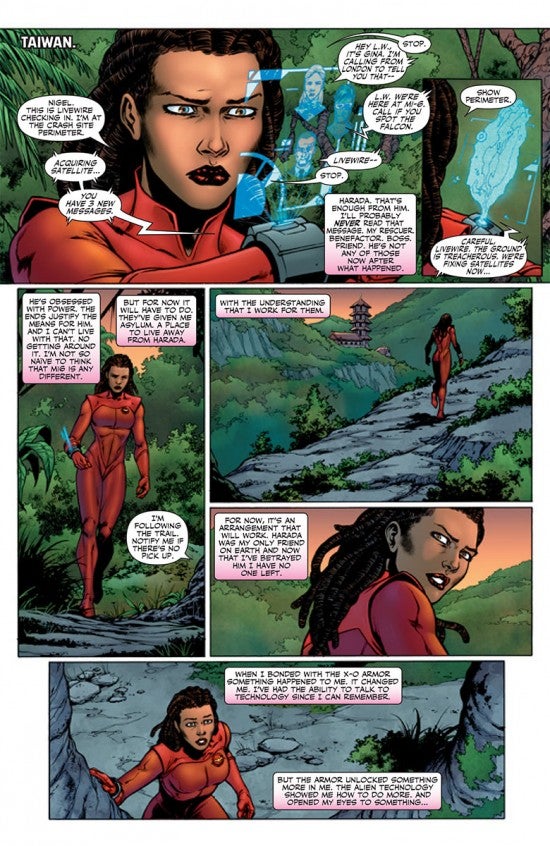 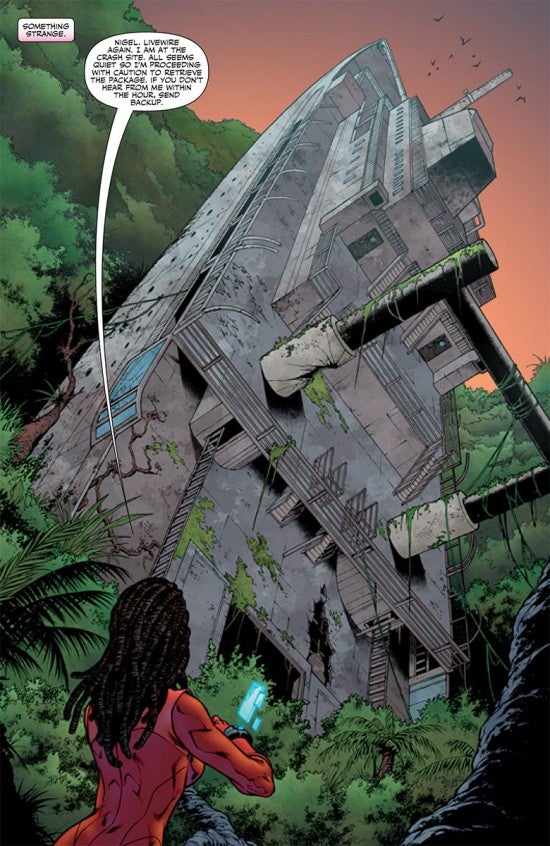 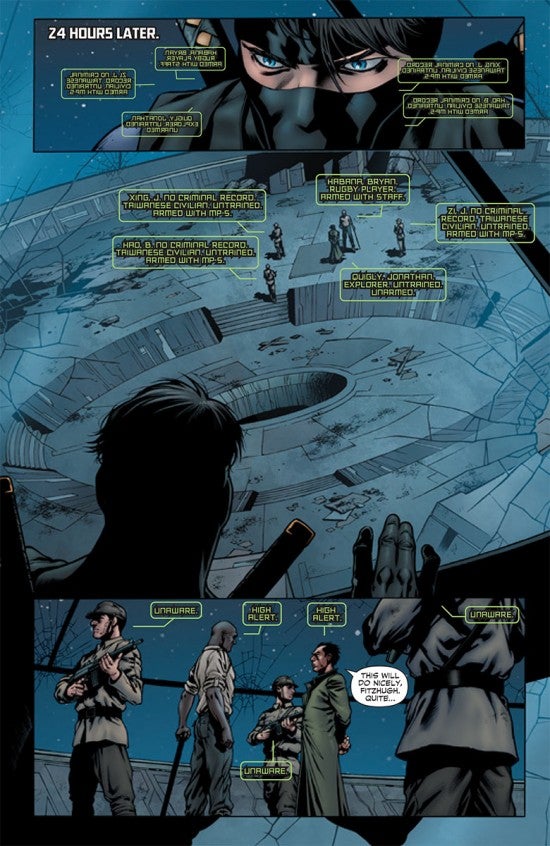 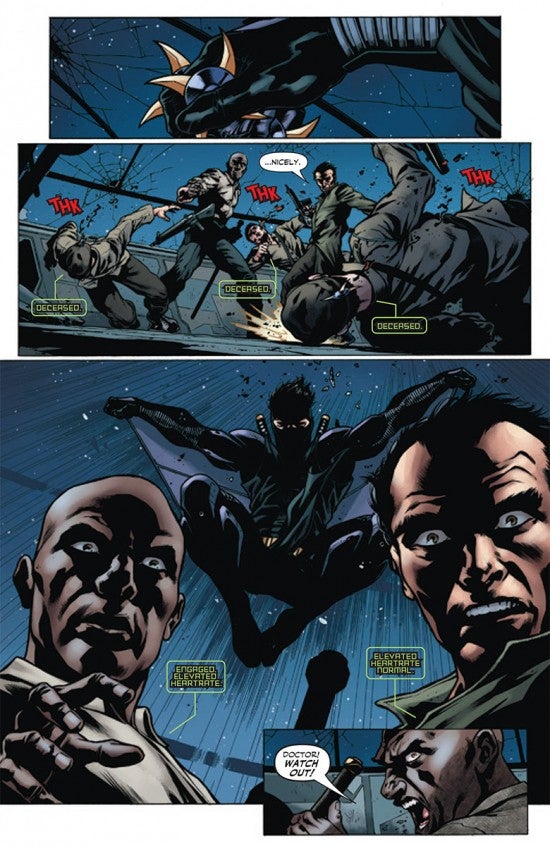 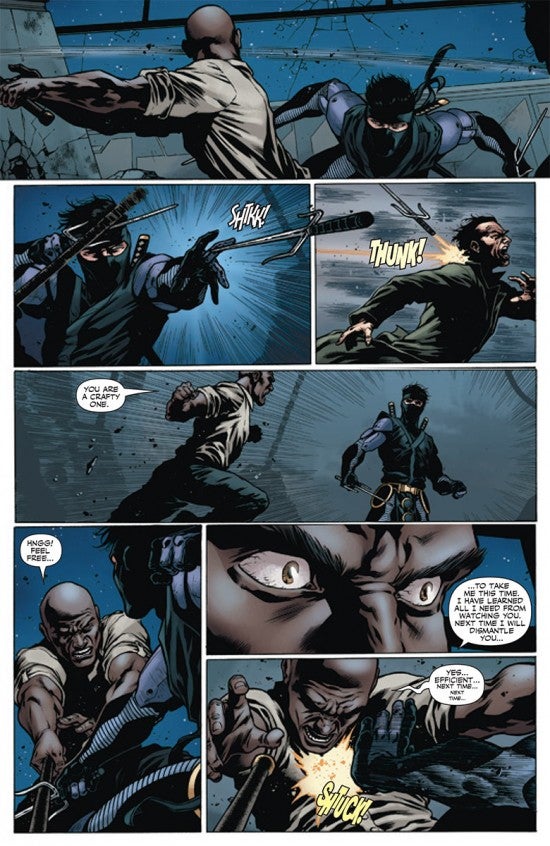 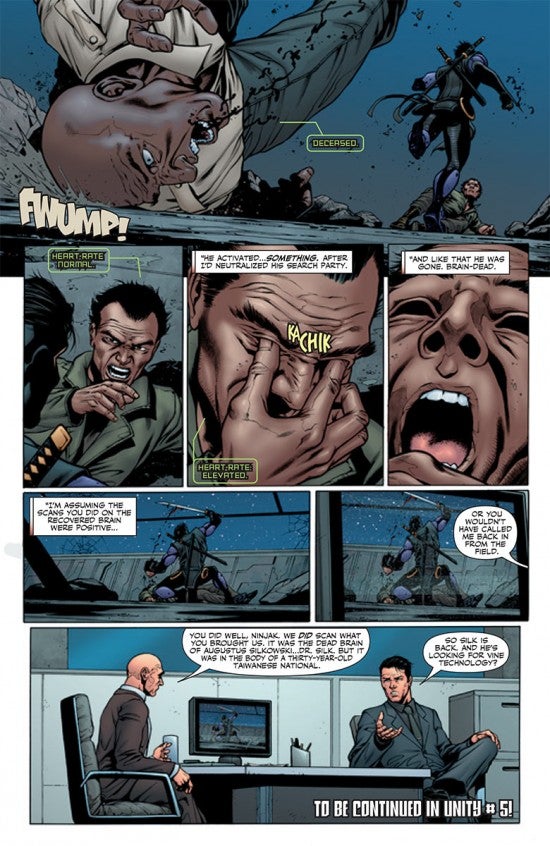 Ninjak Gets the Spotlight in Unity #5 Preview