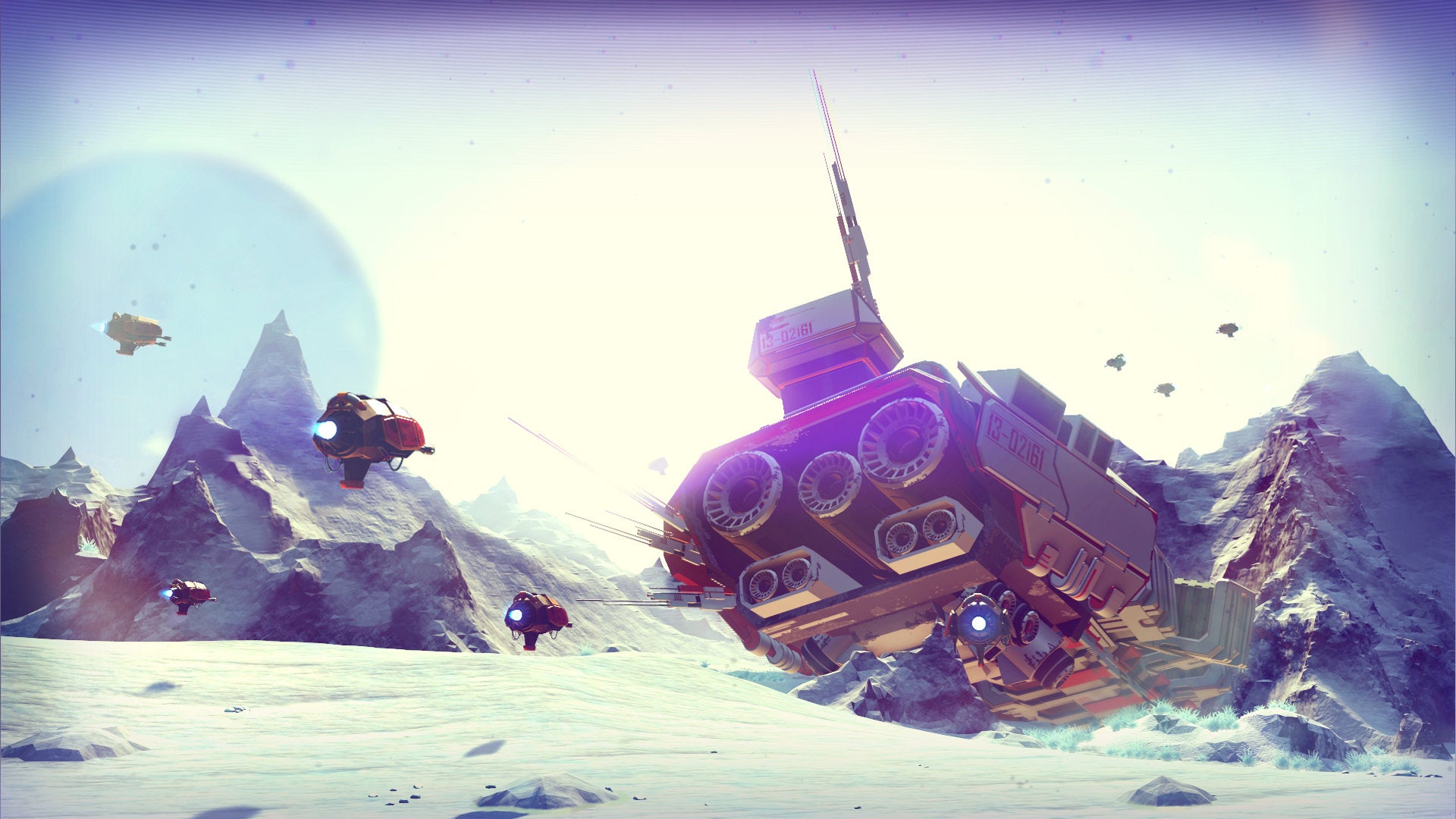 A number of upcoming titles have debuted at the Game Awards this weekend. The latest is No Man's Sky for the Playstation 4.

Developed and published by Hello Games, No Man's Sky is a procedurally generated open universe game. Players take the role of a planetary explorer with a spacecraft, allowing them to explore the surface of numerous planets and interact with the flora and fauna, and take to space, engaging in combat with hostile forces and travel to other planets.

It is slated to be released next year.

Game Awards 2014 is a new awards show produced by Video Game Awards host Geoff Keighley. The event was established to celebrate the best in the gaming industry. It was held on Dec. 5 at the AXIS Theater in Las Vegas.

No Man's Sky Trailer Debuts At The Game Awards