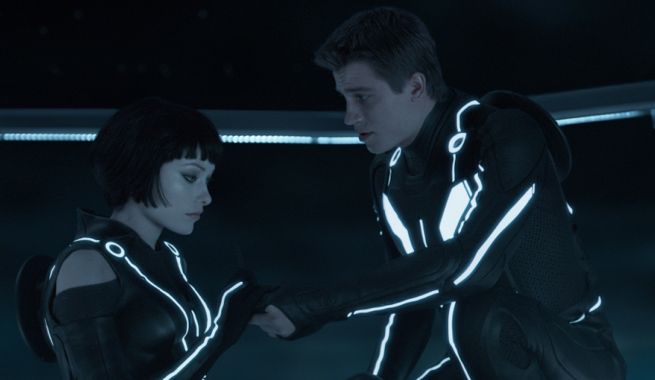 The moment Tron 3's title hit last week, fans should have known the news would have kept on uploading. Now, Disney has revealed that Tron: Ascension has entered the next level as actors Olivia Wilde and Garrett Hedlund are confirmed to return for the threequel.

With director Joseph Kosinski and producer Justin Springer attached, Tron 3 is expected to begin filming in Vancouver later this year. Plot details on the film are still under wraps at this time, but stay tuned to ComicBook.com as more updates break.