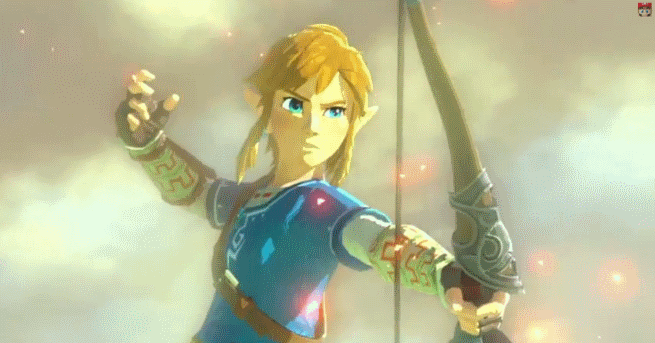 At Nintendo's digital event, held separate from but concurrently with E3, the company announced that they are working on a still-unnamed Legend of Zelda game that applies an open-world approach to the series.

Eiji Aonuma, who has been in charge of the Zelda series through its last several iterations, says that the game will feature a totally connected open world environment. Unlike previous games in the series, there is no longer a set entry or exit point for an area. Players will be able to approach a puzzle or problem from many different angles, bringing a new level of puzzle-solving to the game.

The new Legend of Zelda game is expected to be released in 2015.