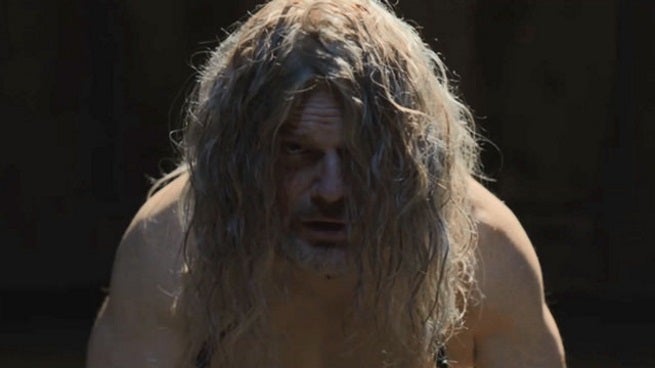 Brian Michael Bendis has released the first look at Eddie Izzard in as “Big Bad” Wolfe in Power, via the official PlayStation blog.

Wolfe is a supervillain and longtime enemy of Christian Walker, played by Sharlto Copley in the television adaptation.

Powers will premiere in December.