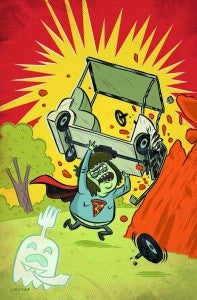 Late yesterday, BOOM! Studios revealed the final covers for Regular Show #1, an all-new, all-ages ongoing comic book series based on Cartoon Network's Emmy Award-winning series created by J.G. Quintel. Initial orders for the first issue, which ships in April, were the highest of any KaBOOM! series since the launch of the imprint. Cartoon Network's powerhouse series will debut its first comic book series next month, following up KaBOOM!'s best-selling adaptation of another popular Cartoon Network comedy series, Adventure Time! The new comics will follow the antics of Mordecai, a blue jay, and Rigby, a raccoon, a couple of best bros in their twenties just tryin' to chill for a bit, man. But when you're livin' in as crazy a world as they are, no day can be called...regular! The highly-anticipated series will be written by web cartoonist KC Green and illustrated by newcomer Allison Strejlau. Regular Show #1 ships with main covers by Nick Edwards, Nathan Fox, Phil McAndrew, John Allison, Brian Butler and Chuck BB. Retailers can also provide information about a pre-order variant by Chris Houghton and the incentive variant by Dustin Nguyen. Additionally, a commemorative boxed set of all six main covers will be available for collectors. 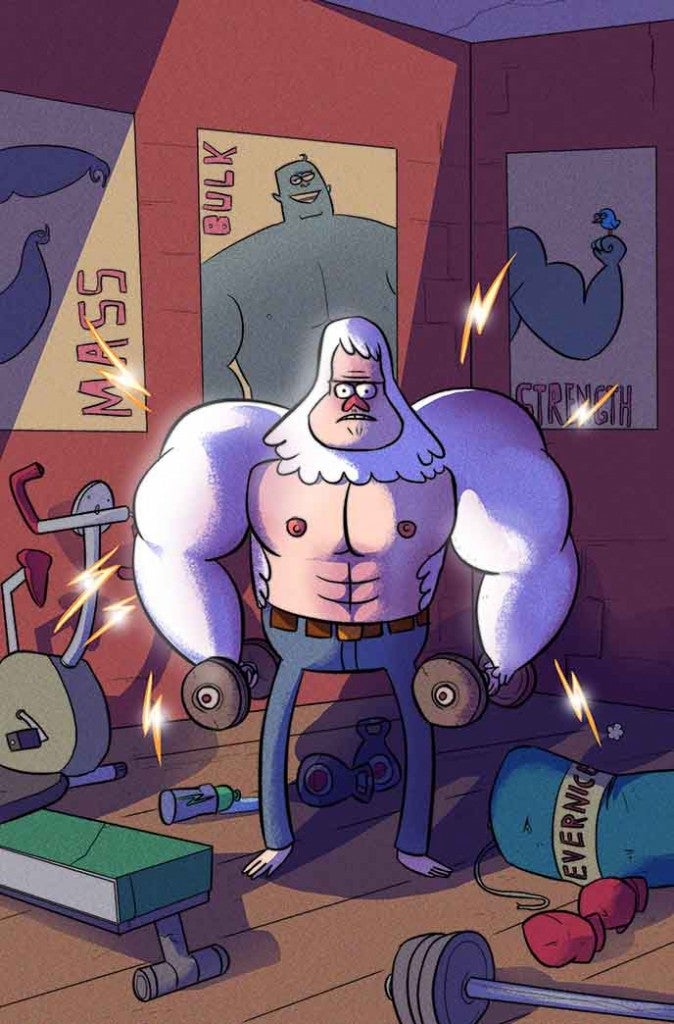 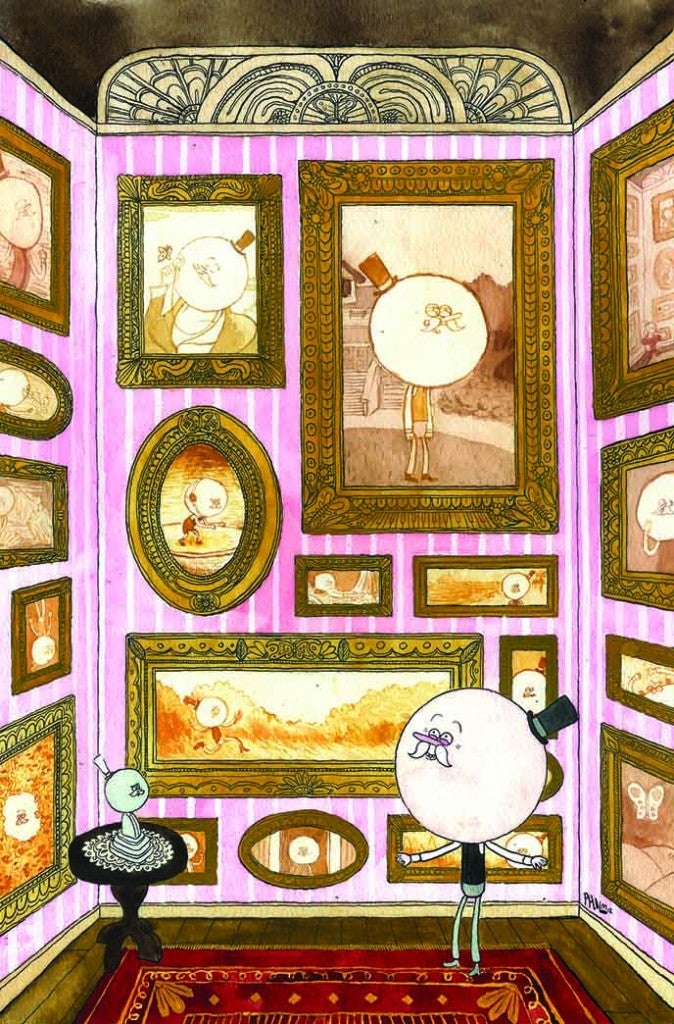 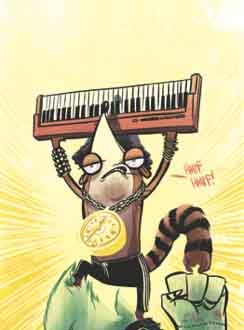 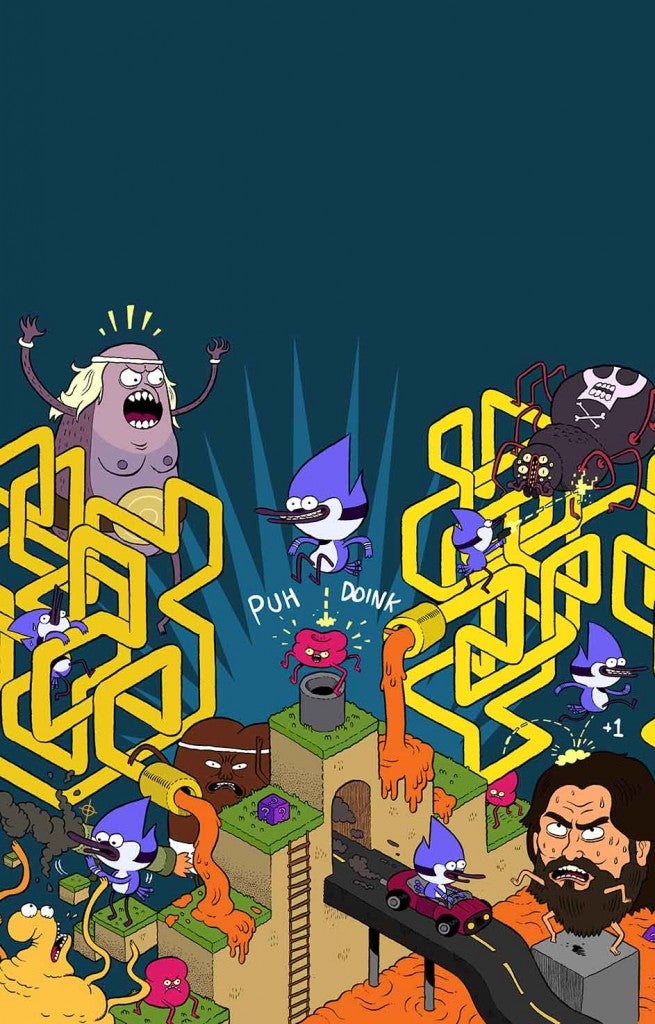 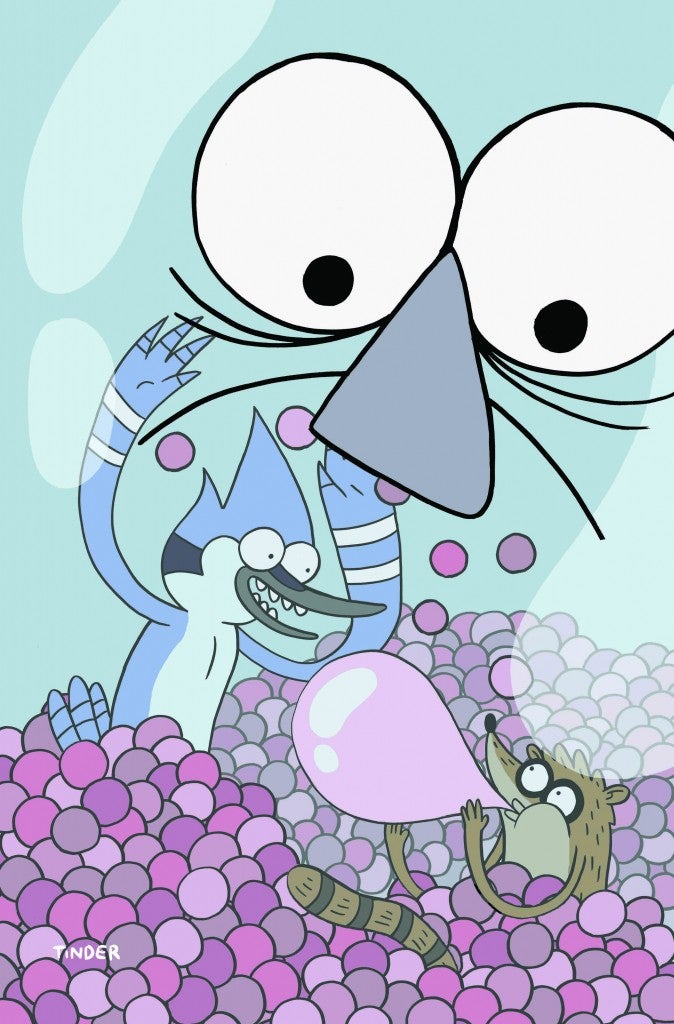