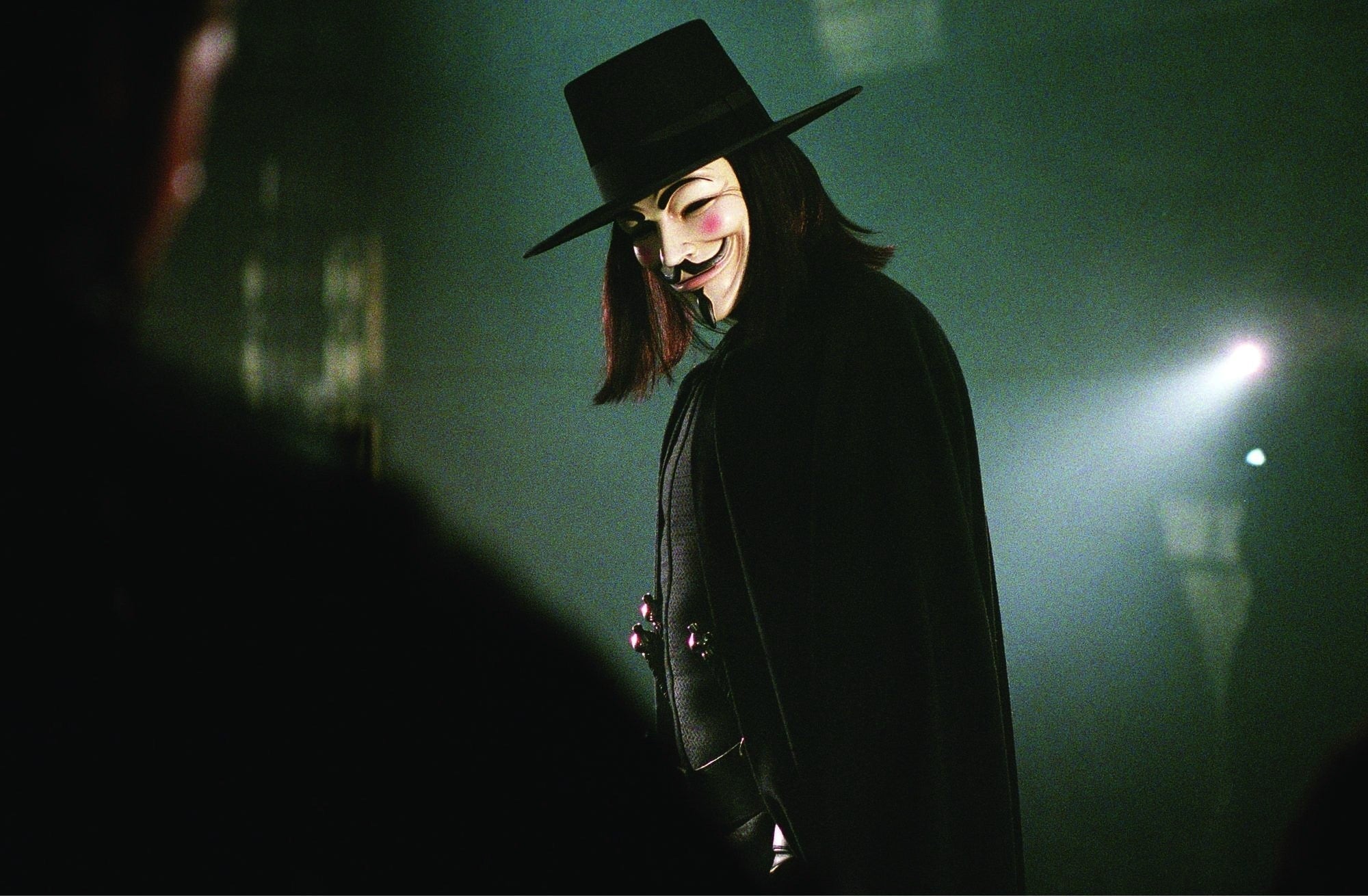 Remember, remember the fifth of November,
The gunpowder, treason and plot,
I know of no reason
Why gunpowder treason
Should ever be forgot.

While The Fifth of November (and by extension Guy Fawkes Day) is a staple of British culture, many Americans may only be familiar with the poem through the 2006 Wachowski sibling produced film, V For Vendetta, which is based on the eighties graphic novel of the same name by Alan Moore and David Lloyd.

Starring Natalie Portman, Hugo Weaving, Stephen Rea and John Hurt, the film recounts the crusade of V, a Guy Fawkes costumed anarchist and freedom fighter. V stages a series of terrorist attacks against an oppressive fascist government in a futuristic dystopian United Kingdom in the hopes of triggering a revolution.

What is the story of Guy Fawkes and the importance of Nov. 5?

Known as the Gunpowder Plot of 1605, Guy Fawkes joined a group of English Catholics and attempted to assassinate Protestant King James via planting 900 kg of gunpowder in the cellar of the Palace of Westminister. The plan failed when he was discovered by Thomas Knyvett, keeper of the Whitehall Palace and captured. The palace was being searched after the assassination plan was revealed through an anonymous letter.

Londoners celebrated the failed plot by lighting bonfires and a few months later Parliament declared November 5 Guy Fawkes Day. Various nursery rhymes and poems were spawned to commemorate the historic event including the one featured in V For Vendetta.

Also known as Bonfire Night, the holiday in recent times is mainly served as an excuse to watch bonfires, drink and burn effigies of politicians, celebrities and Fawkes himself.

Guy Fawkes Day: Remembering The Fifth Of November With V For Vendetta