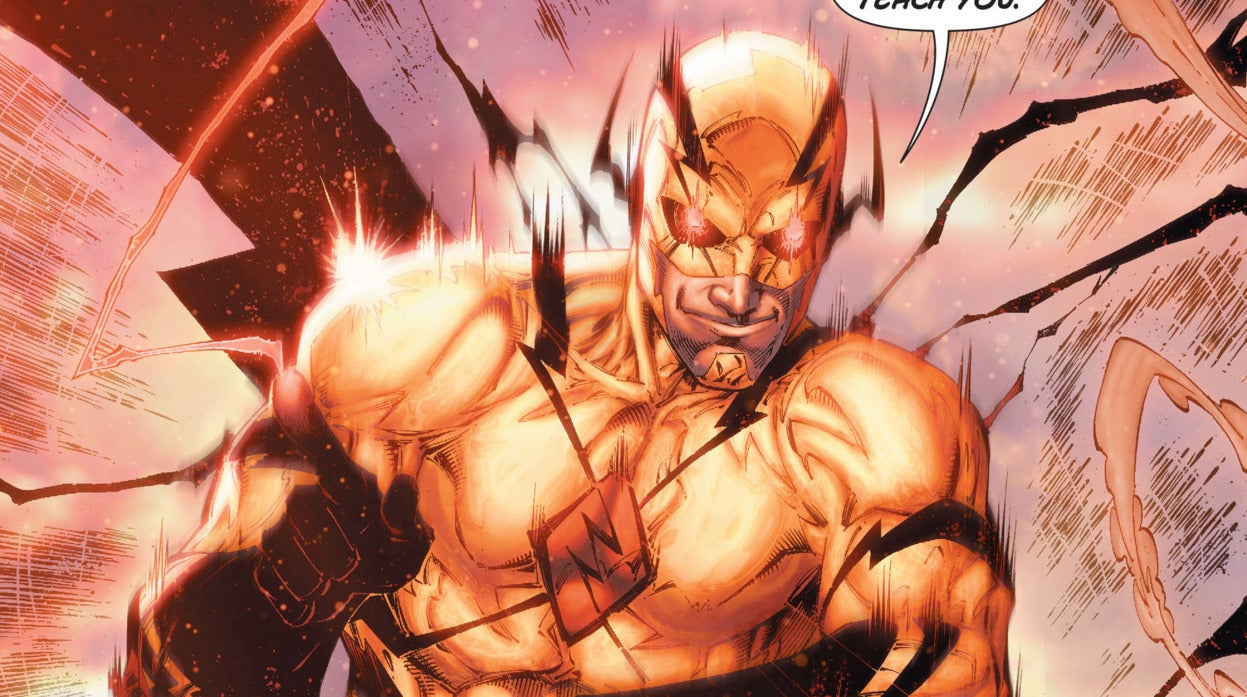 A familiar face is coming to the Flash.

Eobard Thawne, also known as Professor Zoom, is making his first appearance in DC Comics since Flashpoint, where we was seemingly killed and wiped out of existence. Returning in next month's The Flash #41, Zoom--also known as Reverse Flash in DC lore--marks a  classic return for the character. 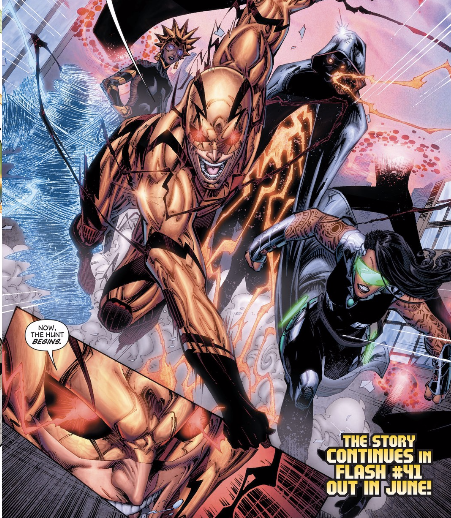 Although the New 52 universe already introduced a new Reverse Flash, he was an enitely different character named Daniel West. Sporting a far different costume (below) and motivations for hating the Flash, he was a radical departure from the original. 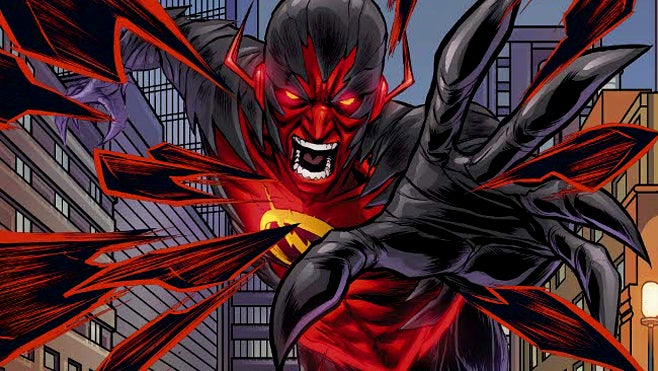 With the CW's massively successful Flash series placing a spotlight on the original Reverse Flash, however, it's likely that DC wanted to realign the comic character with their other media. That, and there's just something about the maniacal Eobard Thawne. But to avoid confusion with his red and scaly counterpart, it looks like Thawne will go by the villain's moniker of Professor Zoom--or Zoom, for short.

Are you glad to see the classic Reverse Flash back at DC? Let us know in the comments.