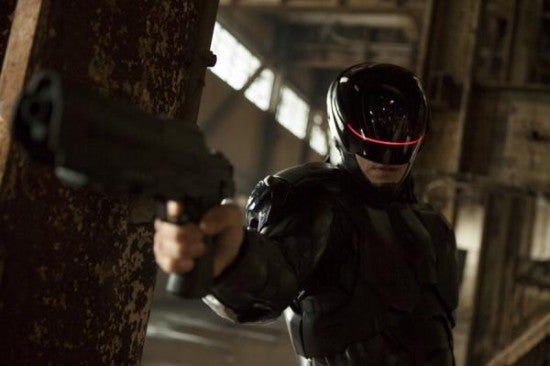 Ahead of tonight's release of Thor: The Dark World, which will feature trailer for some of 2014's most buzzed-about movies, Sony have dropped the second theatrical trailer for RoboCop.

Will this end up in front of Thor, too? Probably not, but keep your eyes peeled. You have something like 14 hours (before the midnight screenings begin on the East Coast) to comply.

Director Jose Padilha introduces this trailer, which gives fans a look at the ED-209 and some of the footage from San Diego Comic Con International, along witha voice-over by genre movie staple Samuel L. Jackson. Check it out below.

RoboCop is due in theaters on February 12.