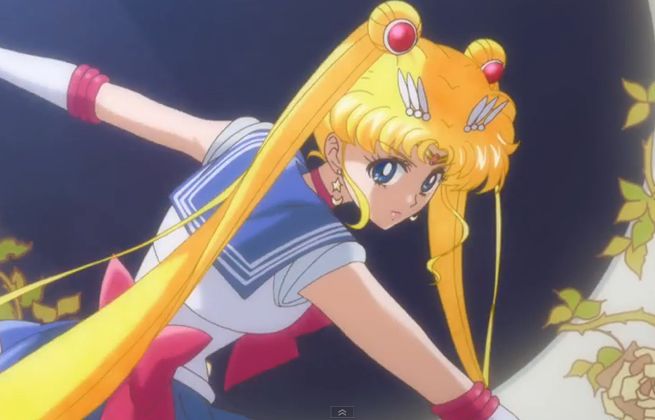 Fans of Sailor Moon will have one more reason to celebrate the New Year. The second season of the popular anime is set to premiere on January 17, Anime News Network reports.

The official YouTube channel began streaming the trailer for the Black Moon Arc this past weekend. The popular storyline features Chibi Usa/Sailor Chibi Moon who is better known by western fans as Rini.

Based on the popular manga of the same name, Sailor Moon originally ran from 1995 until 2000. The magical girl series revolves around a young high school student who learns that she bears an incredible destiny.

A reboot of the anime premiered on July 5 and airs on the first and third Saturdays every month. Starting on January 17, the second season includes the story from the original manga's "Black Moon" arc and features Chibi Usa.

A soundtrack for the series is forthcoming.