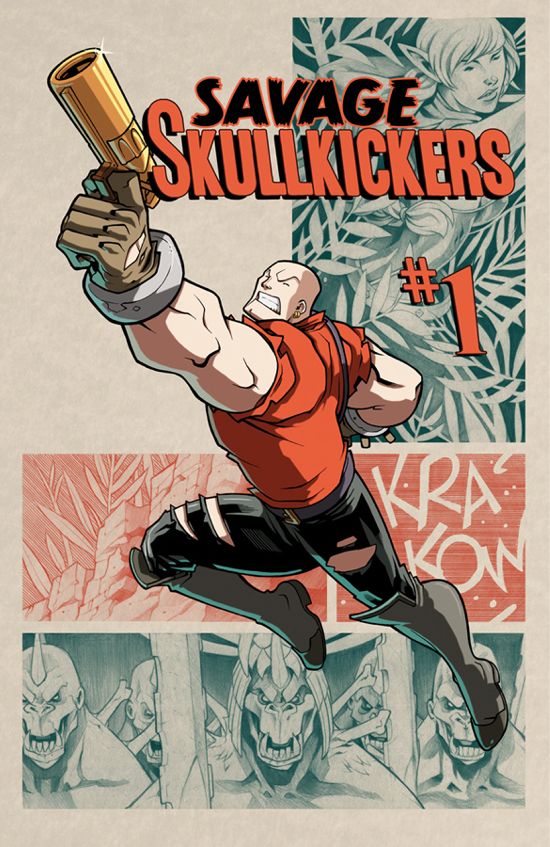 Image Comics continues to have a little fun with the whole Marvel Comics relaunch. Last month, Image announced the first issues of Uncanny Skullkickers. Now, comes the announcement of yet another first issue. Savage Skullkickers #1 is set to be released in March.

According to Image Comics, “Savage Skullkickers continues the epic Skullkickers storyline and is a perfect jumping-on point for new readers. Even more perfect than last month.”

"The response to Uncanny Skullkickers was so tremendous that we knew we couldn't just let something that was working remain unchanged," said Image PR and Marketing Director Jennifer de Guzman. "Relaunching Skullkickers was a total game-changer! For a whole month, it wasn't just plain Skullkickers. It was Uncanny! And now it's going to be Savage! Game. Changer.”

"With over 180 issues released over the past 20 years, Erik Larsen's Savage Dragon is one of the most compelling and consistent creator-owned comics ever made," said creator Jim Zub. "In order to commemorate Erik's hard work and strident 'no relaunching, no renumbering' approach to his series, we thought we'd relaunch and renumber Skullkickers, stealing his precious 'Savage' adjective while we're at it. Thanks, Erik!”

And just to offer the best of both world, Image Comics is releasing a special "issue #20 variant” B cover by Chris Stevens for fans that don’t want a numbering break in their collection.

Savage Skullkickers #1 is written by Jim Zub with art by Edwin Huang. The issue is set to arrive in comic book stores on March 27, 2013. 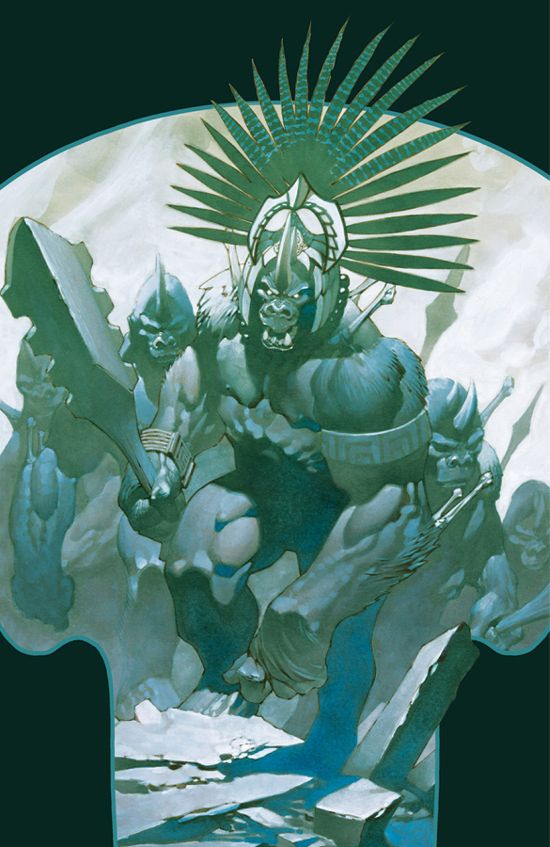