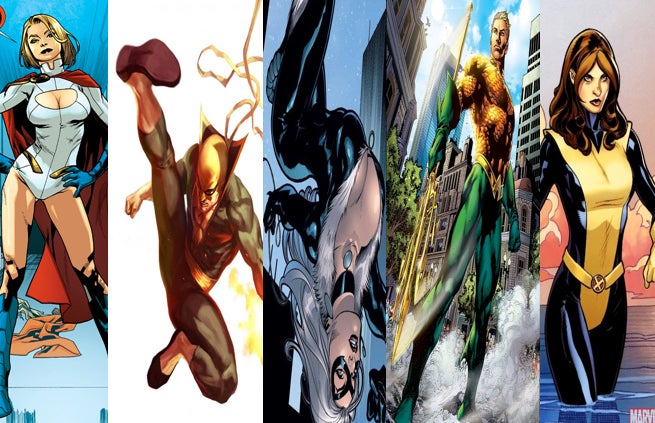 In today's superhero comics, form is finally trumping fashion. As Spider-Woman turns in her trademark spandex costume for a more action-resistant uniform, she continues the trend of practical superhero remodeling. Batgirl just went through a similar revision in October, and Hawkeye and Captain Marvel opted for more realistic costumes just a few years back.

It makes us wonder what other superheroes out there are in desperate need of a sensible wardrobe overhaul. Sure, comic characters get redesigns almost every Wednesday, but we're thinking about costume alterations that actually benefit, or, at the very least, not hinder their wearer. Below, we run through the costumes most in-need of a fresh approach. 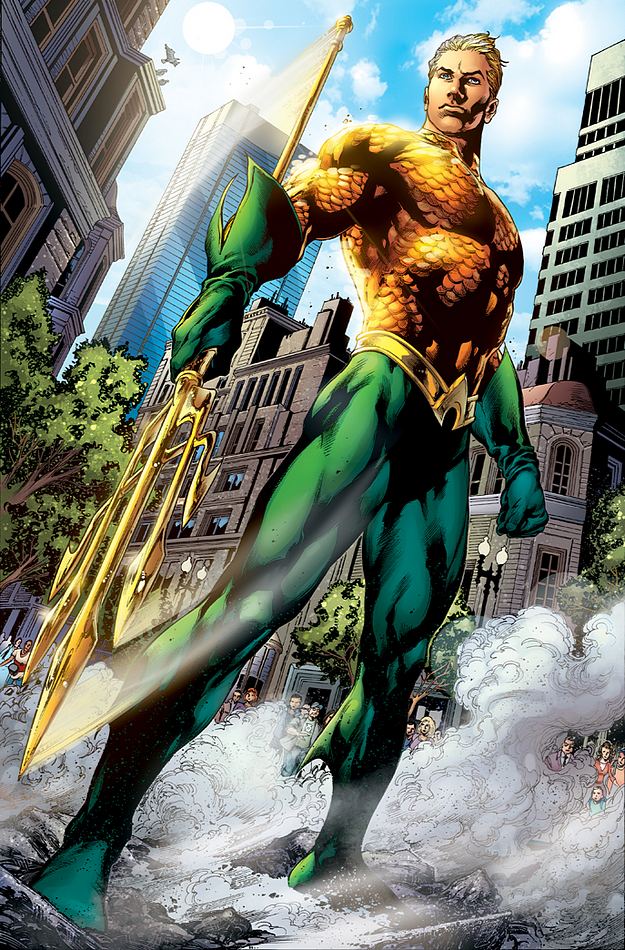 Aquaman has rocked the same orange chain-mail and green pants routine for the majority of his existence. There's nothing necessarily unpleasant about the look, but it doesn't exactly scream "King of the seven seas," either. Besides, wouldn't all that heavy chain-mail weigh Aquaman down once he hit the water? DC shouldn't do a complete one-eighty like they did in 1990s, but they should streamline the current look for something that pays respect Aquaman's royalty, while also optimizing his strengths as an underwater adventurer. 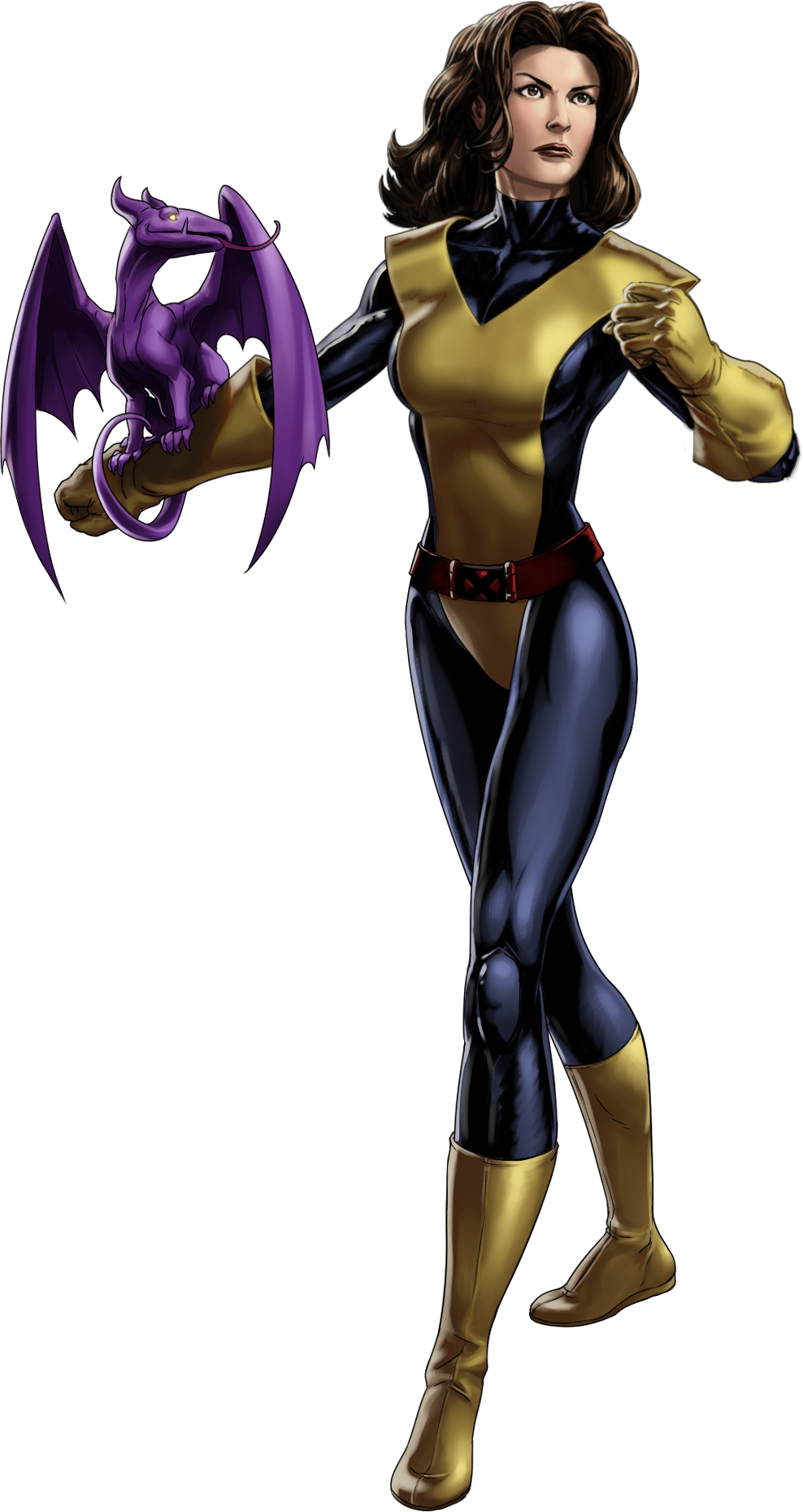 Despite being one of Marvel's most famous mutants, Kitty Pryde still wears the same black-and-yellow jumpsuit that all rookie X-Men must endure. It's practically an X-Men rite of passage to receive a costume that highlights one's mutant abilities, so we don't understand why the Shadowcat keeps missing out on the opportunity. Even the black and dark blue uniform she briefly wore was more of a testament 80's fashion than anything about Ms. Pryde. Moving forward, Kitty needs a uniform that gives her a distinct visual identity, but also complements her unique phasing powers. It's long overdue. 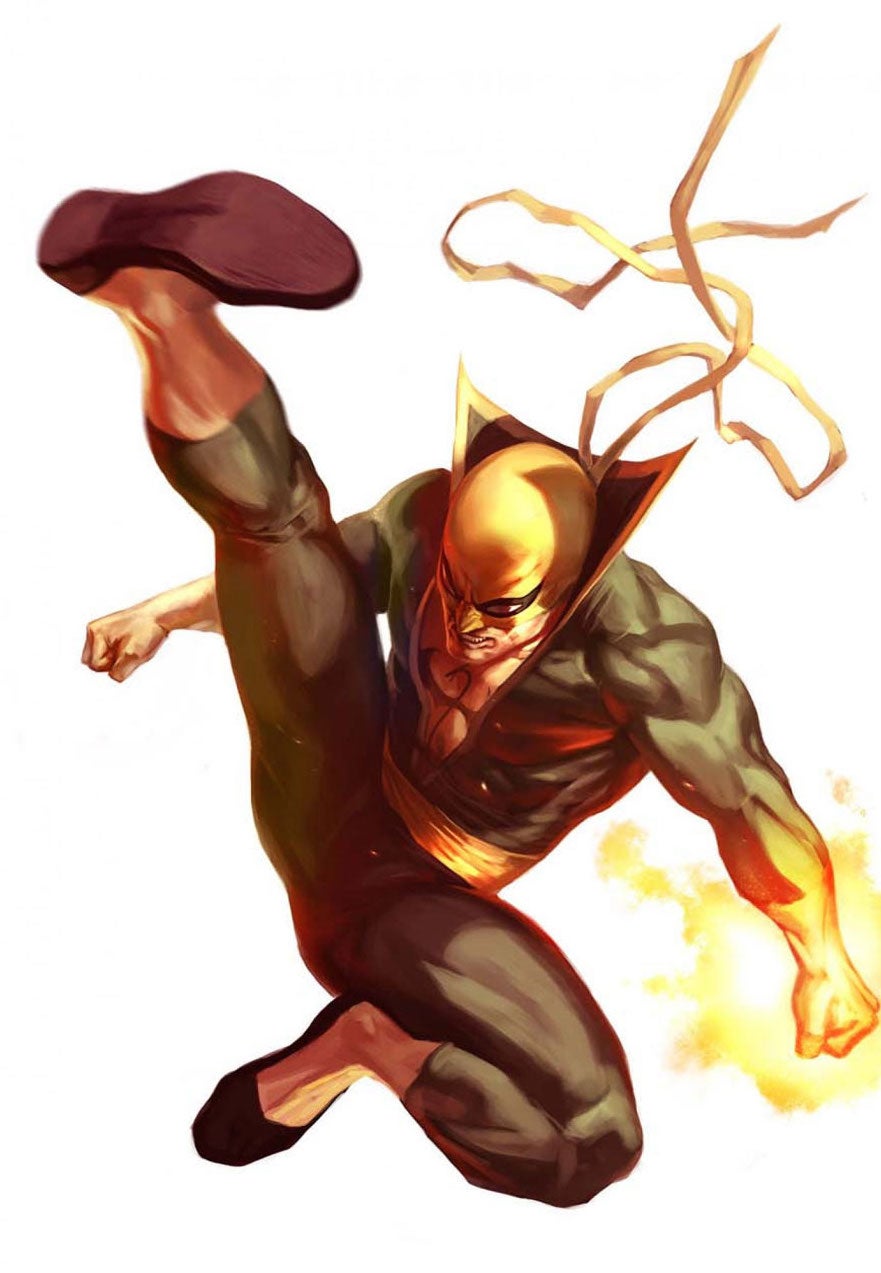 We get that Iron Fist possesses the mystical powers of Shou-Lao the Undying Dragon, but that's no excuse to either A) Wear spandex with a V-Neck so deep, even American Apparel would scoff, or B) Just go shirtless. May we introduce choice C: A uniform that protects his entire body. Danny Rand's superpowers only lie in his fists, after all. So, he needs a uniform to protect the parts of his body that aren't analogous to iron. Like, everywhere else. That's not to say Marvel should go all New 52 on Iron Fist with unnecessary armor and padding, either. As long as they keep the iconic ninja mask and simply give Danny a little more to cover himself up with, we'd be happy. Just look at what DC did when they revised Robin's pixie boot costume, and follow that train of thought. 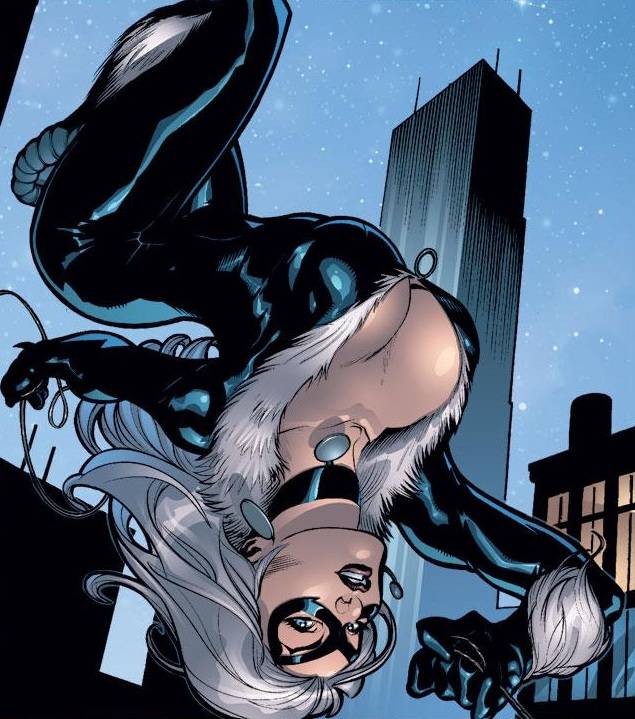 Not that we'd know, but rooftop acrobatics must be insanely difficult in a form-fitting leather jumpsuit, especially one that's so…drafty. Plus, who in their right mind could take a burglar seriously when she's sporting a white fur collar and trimmings? Black Cat needs to follow the recent visual cues that Spider-Woman and Batgirl. Yes, design the uniform so it respects the "cat" motif, but do it in a far more sensible way. Black Cat's outfit needs to be tactical and protective, giving her a suit that will actually aid her nocturnal adventures. Felicia Hardy's DC counterpoint, Catwoman, was able to figure it out almost a decade ago (thank you Darwyn Cooke), so there's no reason why Felicia Hardy can't think of something similar. 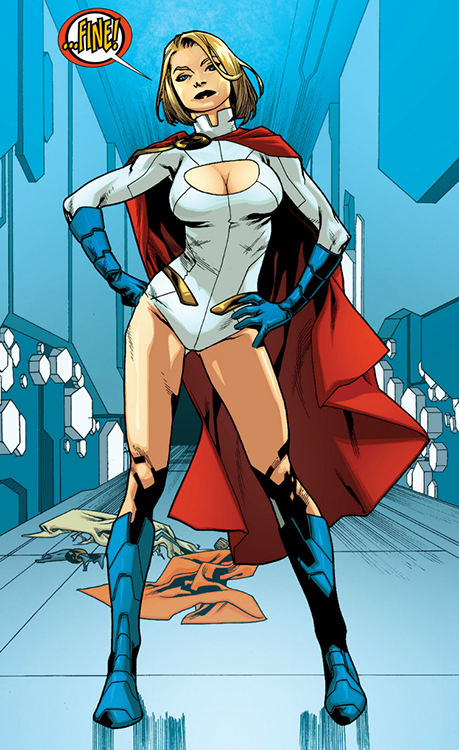 We could just say "no chest window" and call it day, but Power Girl's outfit needs a lot more work than that. Protection obviously isn't an issue when you're an invulnerable Kryptonian from another universe, but that doesn't qualify a pant-less bodysuit the best choice. Plus, there's nothing about Power Girl's uniform that speaks to her identity. From what we have now, all anyone could guess is that Power Girl supports the ol' Red White and Blue. DC should move back towards Power Girl's first New 52 redesign (before they got cold feet), but restyle the uniform so that it pays respect to Power Girl's Kryptonian heritage. It would put Powergirl in league with Superman and Supergirl, giving her a costume that serves a deeper purpose—and by that, we don't mean neckline.

Scrap the Spandex: The Superheroes Most In-Need Of A Redesign