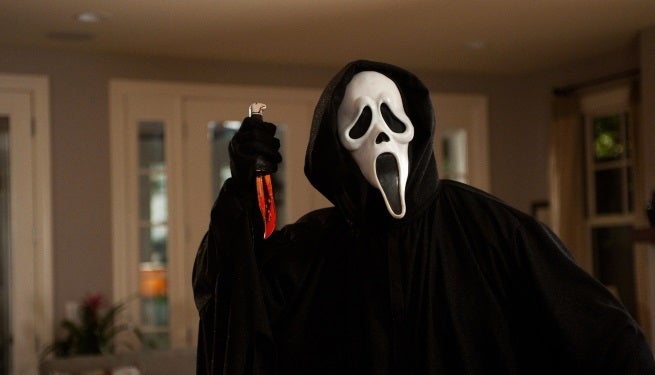 MTV's Scream pilot has been picked up to series, Deadline reports.

The series, based on the popular horror franchise that spawned four films, will debut in October 2015 with a ten-episode order.

Arrow's Bex Taylor-Klaus has been cast in a lead role going forward, replacing Amy Forsyth, who had originally been cast. Apparently Klaus did better at a table read with the cast and the Reign actress was replaced.

Wes Craven, who directed the four feature films based on the concept, will executive produce the series. He was originally set to direct the pilot but scheduling reportedly caused him to move off of it.

Recently, it was revealed that the series won't involve Ghost Face, the iconic killer (or really series of killers, as the people in the costume were mortal and sometimes changed) from the movies.

Scream Ordered to Series At MTV