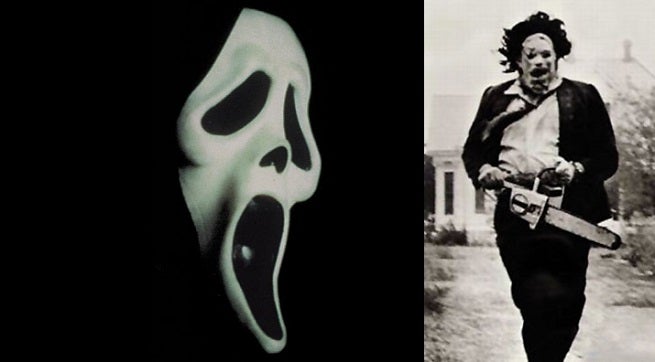 There was a lot of head-scratching recently when MTV said that their upcoming TV series based on Wes Craven's Scream films wouldn't actually feature Ghostface, the iconic slasher at the heart of the franchise.

Entertainment Weekly has the explanation -- essentially that the(-- which will also be inspired by Edvard Munch's painting), it won't be that mask.

"It's a darker, almost more grounded, evolved version of the mask," said Mina Lefevre, MTV's senior vice president and head of scripted development. "It's something we're constantly talking about. How did that mask become that mask? What's its purpose? How did it evolve? If the Scream movie mask was the more plastic version, for a lack of a better description, this one is a more organic looking and frankly darker version."

The story suggests that the version used in the TV series may end up being made out of flesh, giving it a bit more of a Texas Chainsaw Massacre feel than the more light-hearted Scream films, but that's reportedly still in development and may not turn out to be the final version.

Scream TV Series To Use A More Organic, Darker Mask