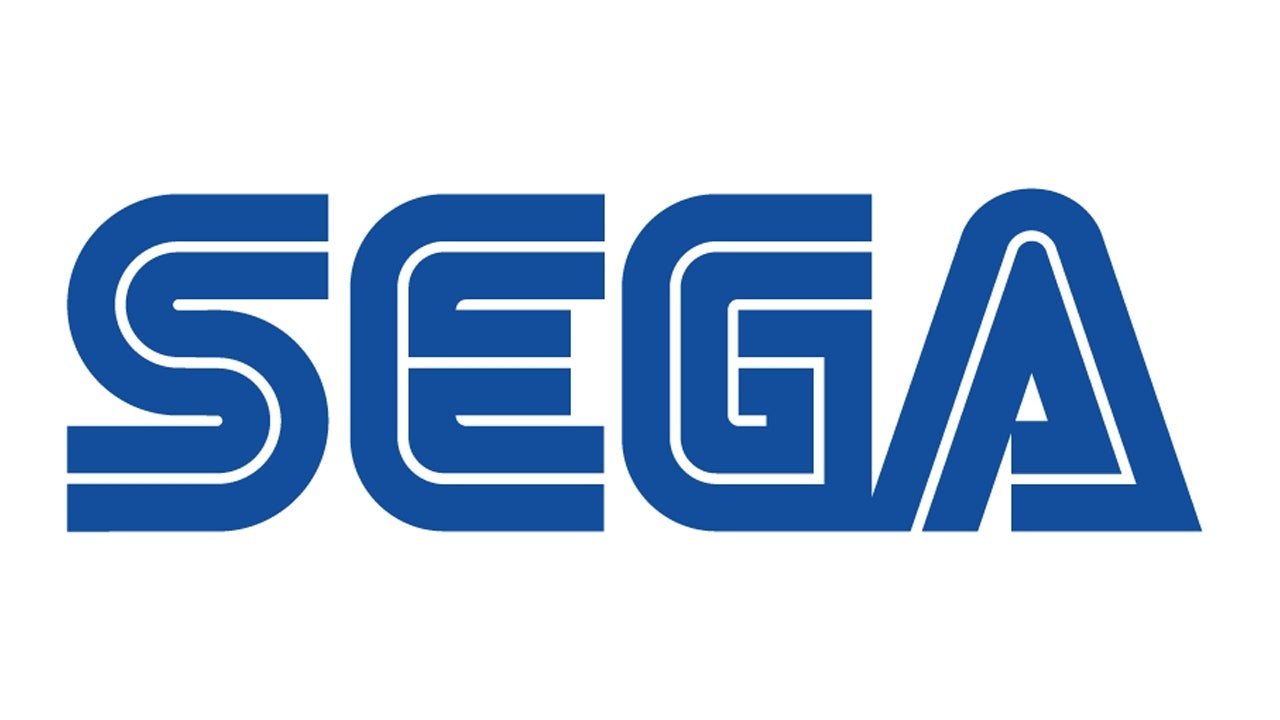 Video game producer Sega is planning to adapt many of its gaming franchises into feature films, with former Break Media Executive Evan Choflin tapped to spearhead the initiative.

Choflin will work with Stories' President and CEO Tomoya Suzuki in the partnership, and the two will work to exploit the properties in multiple international markets.

"With his impeccable taste and experience developing and producing entertainment in nearly every format imaginable, Evan is the unique executive to revitalize and canonize our partners' brands by working with Hollywood to create stories that will last for centuries," Suzuki told Variety.

Many will remember Sega as a video gaming giant throughout the late eighties and early nineties, serving as Nintendo's chief rival with its Sonic The Hedgehog" franchise. Though it no longer makes video gaming consoles, it still publishes video game software. "Shinobi," an action-adventure series, is one of Sega's oldest franchises, beginning in 1987. "Crazy Taxi," a driving game, debuted in 1999. "Streets of Rage" was a side-scrolling fighting game that debuted on the Sega Genesis in 1991. "Altered Beasts" was an action-adventure game for the Playstation 2, and "Rise of Nightmares' is a survival horror game for the Xbox 360.