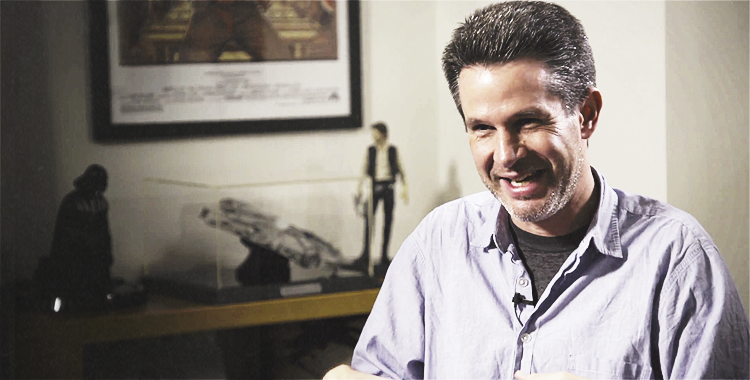 Whitta departed from the project late last in what appeared to be a friendly split between he and Lucasfilm, creating a stumbling block for a film that is supposed to start filming later this year. But, it seems that Lucasfilm has found a suitable replacement in Simon Kinberg, a man already entrenched at the studio. Kinberg currently serves as a consultant on The Force Awakens, and is also a writer and producer for the cartoon series Star Wars Rebels.

According to SlashFilm, Kinberg was already tapped to pen another Star Wars’ standalone films, but it was unclear if this 2016 project would replace Kinberg's involvement on the other film, or add to his duties. Whitta had completed a draft, according to SlashFilm, but it’s unclear if Kinberg will work off of that or start from scratch. Lucasfilm has not made an official comment yet.

Next year’s Star Wars spinoff, the first in a standalone series set outside of the main saga, is rumored to feature bounty hunters with plans to steal the the first Death Star’s blueprints just before A New Hope. Gareth Edwards (Godzilla) will direct for a December 16th, 2016 release.