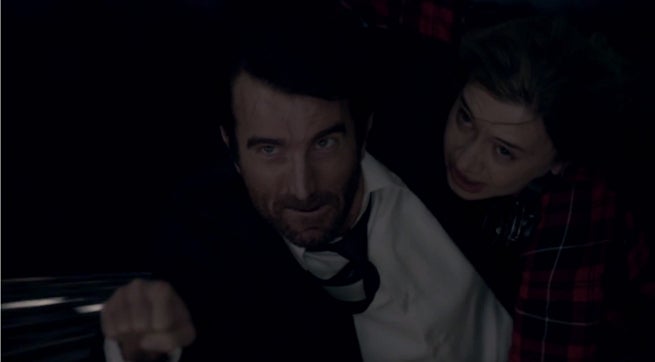 The PlayStation Network has released a new video teasing things to come on the first season of Powers.

Powers' first three episodes debuted today on the PSN, with the first available to stream for free. Based on the comics by Brian Michael Bendis and Michael Avon Oeming, the series followed Detectives Christian Walker and Deena Pilgrim as they investigate the death of a famous superhero.

Powers is PlayStation's first original series. New episodes will be released weekly for PlayStation Plus subscribers Tuesdays via the PSN.