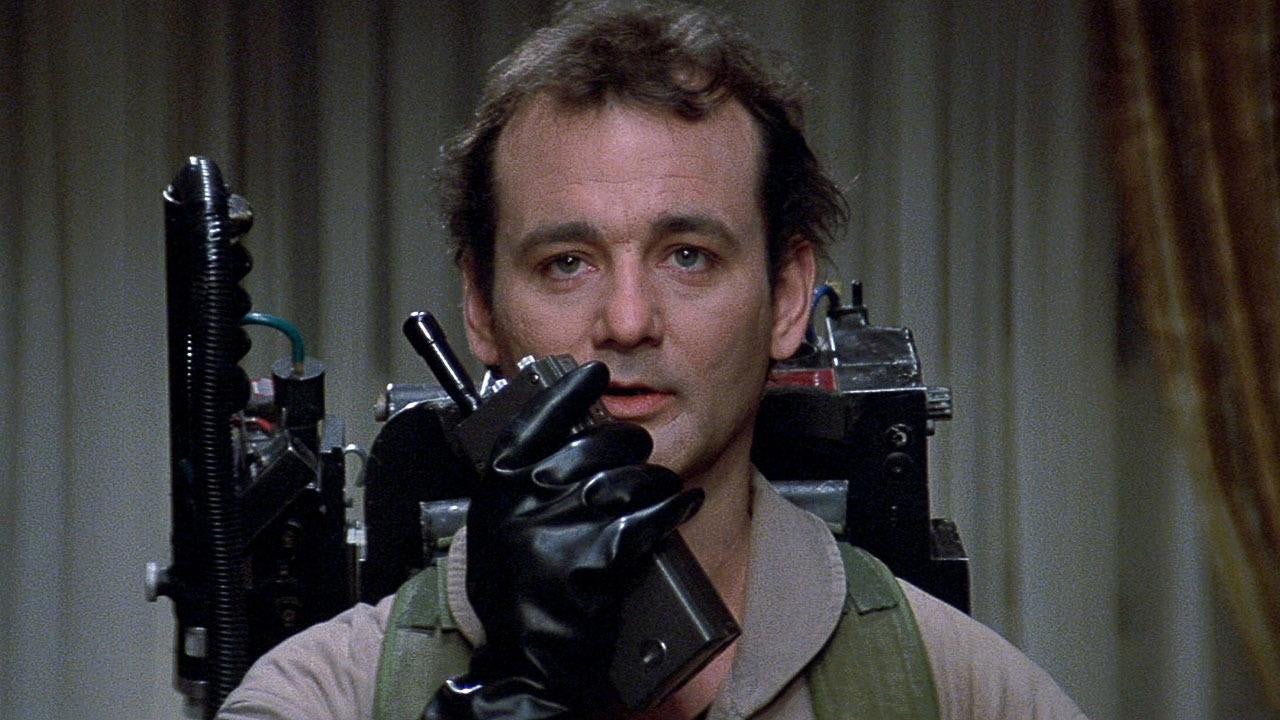 Don't hold your breathe, but there is a slight possibility that Bill Murray could appear in the Ghostbusters reboot.

In an interview with Variety, Murray revealed that Sony, the studio behind the Ghostbusters franchise, has courted him with a returning role for the past several years. But Murray shut Sony down every time, he said, not wanting to entangle himself with another studio franchise.

"The studio was really crazy about it," he told Variety. "What they really want to do is resurrect a franchise."

Now that the new Ghostbusters will star an all-female cast of paranormal hunters, a leading role for Murray seems out of the question. But, if the material were right, Murray said that he might make one more appearance for the series. It would most likely be a cameo, or a very brief role where he passes the baton to the new cast.

For Ghostbusters die-hards, however, that would be more than enough. Ghostbusters, written and directed by Bridesmaids director Paul Feig, starts filming next year.