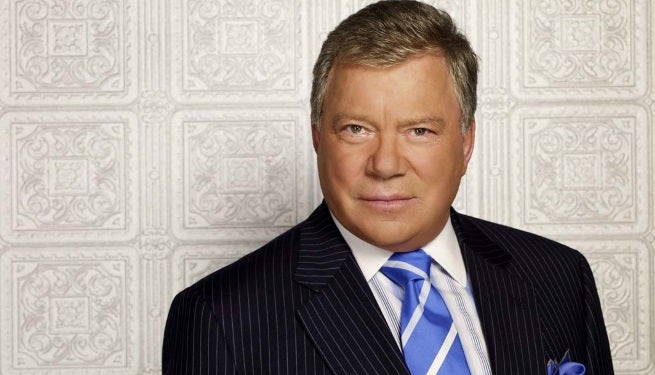 William Shatner has signed on for a four episode guest starring role on SyFy’s Haven (via Deadline). Shatner is said to play a pivotal character who could forever impact the town of Haven and its residents.

Haven is based on Stephen King’s novella, The Colorado Kid. The show follows Audrey Parker, a former FBI agent who becomes a police officer in the small town of Haven, Maine. She soon discovers the town has many secrets, some of which are tied to her mysterious past.