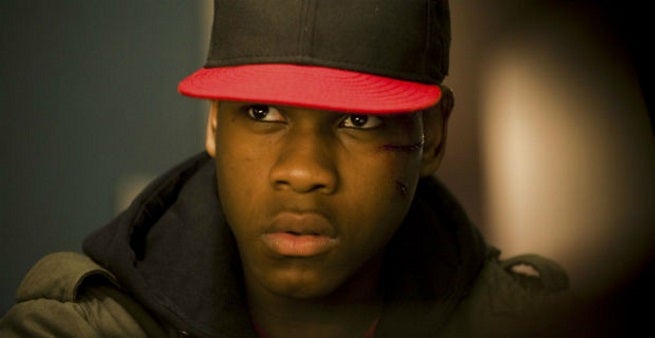 In an attempt to clarify a previous report concerning plot details is the early minutes of Star Wars: Episode VII, BadAssDigest has revealed the character that John Boyega will be playing in the film.

In their previous report, BadAssDigest said that Boyega would play “someone trying to change his path in life,” but kept things purposely vague. According to the new report, John Boyega will play

The report goes on to say that they have no further details about what that means for the current state of the Star Wars universe, but also says that Boyega’s character “is the single most confirmed piece of news I've ever written about in terms of sheer volume of independent sources who agree.”

So while this is still a rumor, it seems like a pretty well confirmed rumor.