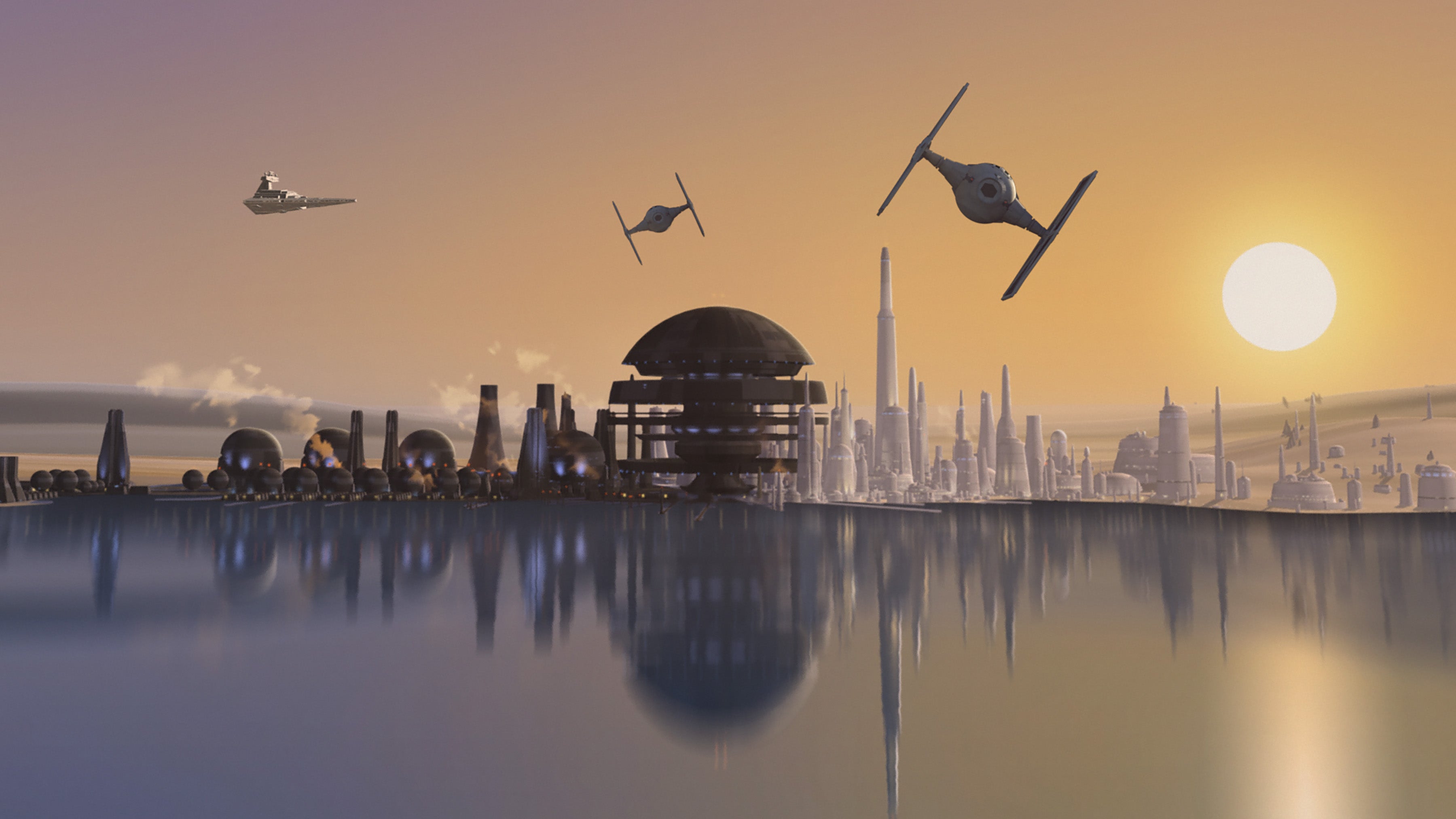 Disney XD have released a trailer and four new images in support of next week's episode of Star Wars Rebels, titled "Breaking Ranks."

The episode will air next Tuesday, November 3, at 9 p.m. ET/PT on Disney XD.

In "Breaking Ranks," Ezra infiltrates the Imperial Academy to retrieve secret information from the Empire. 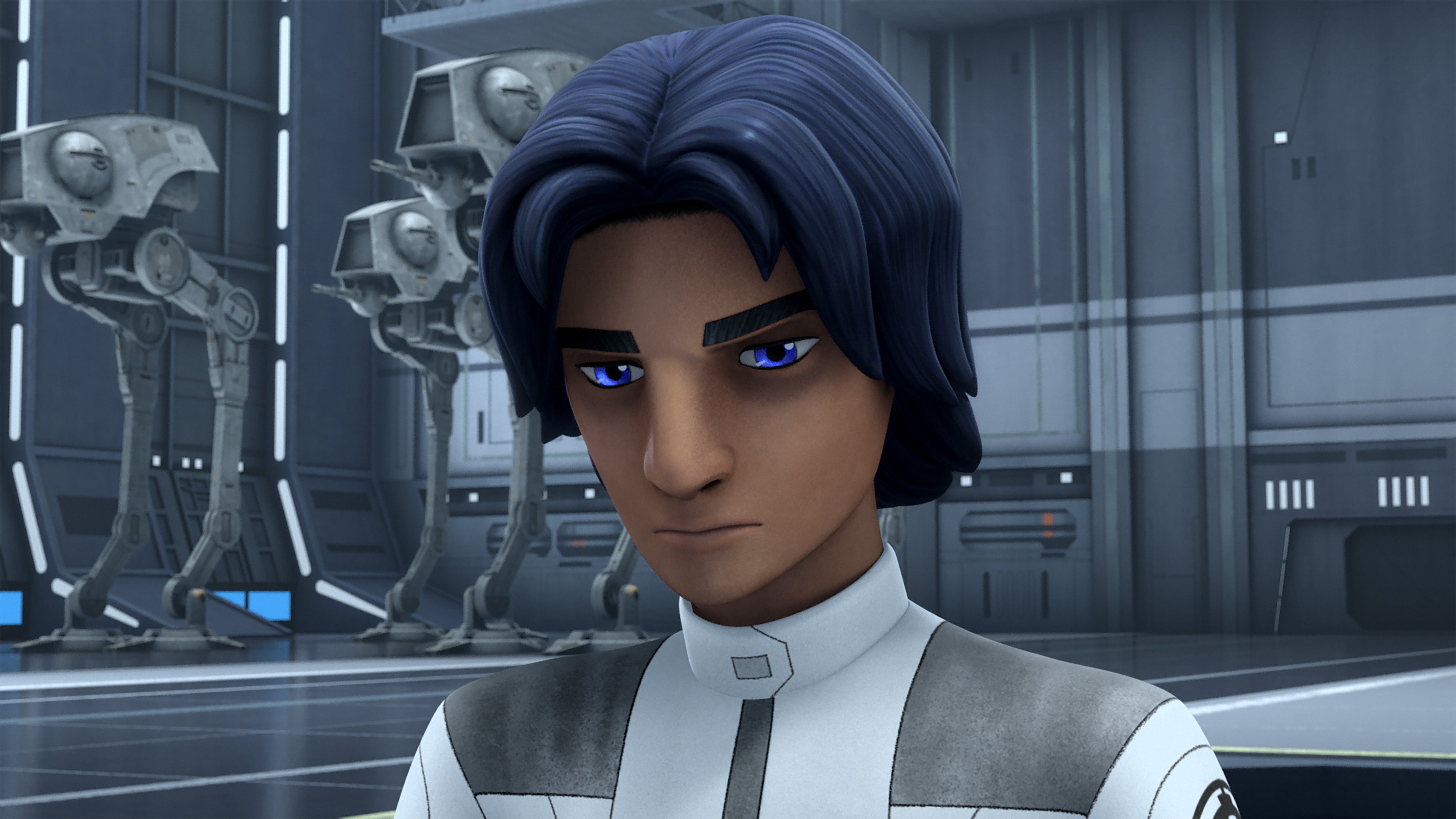 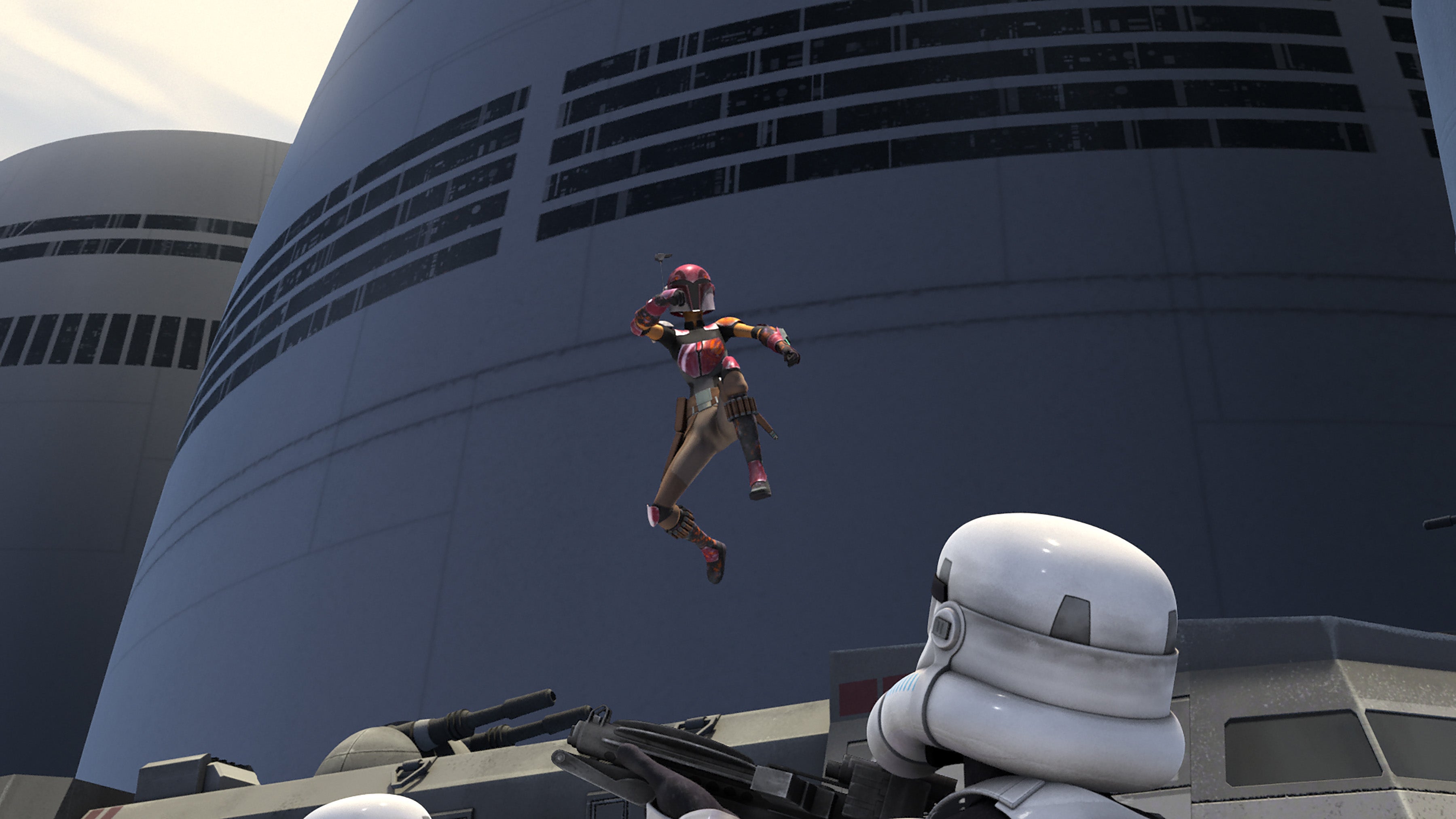 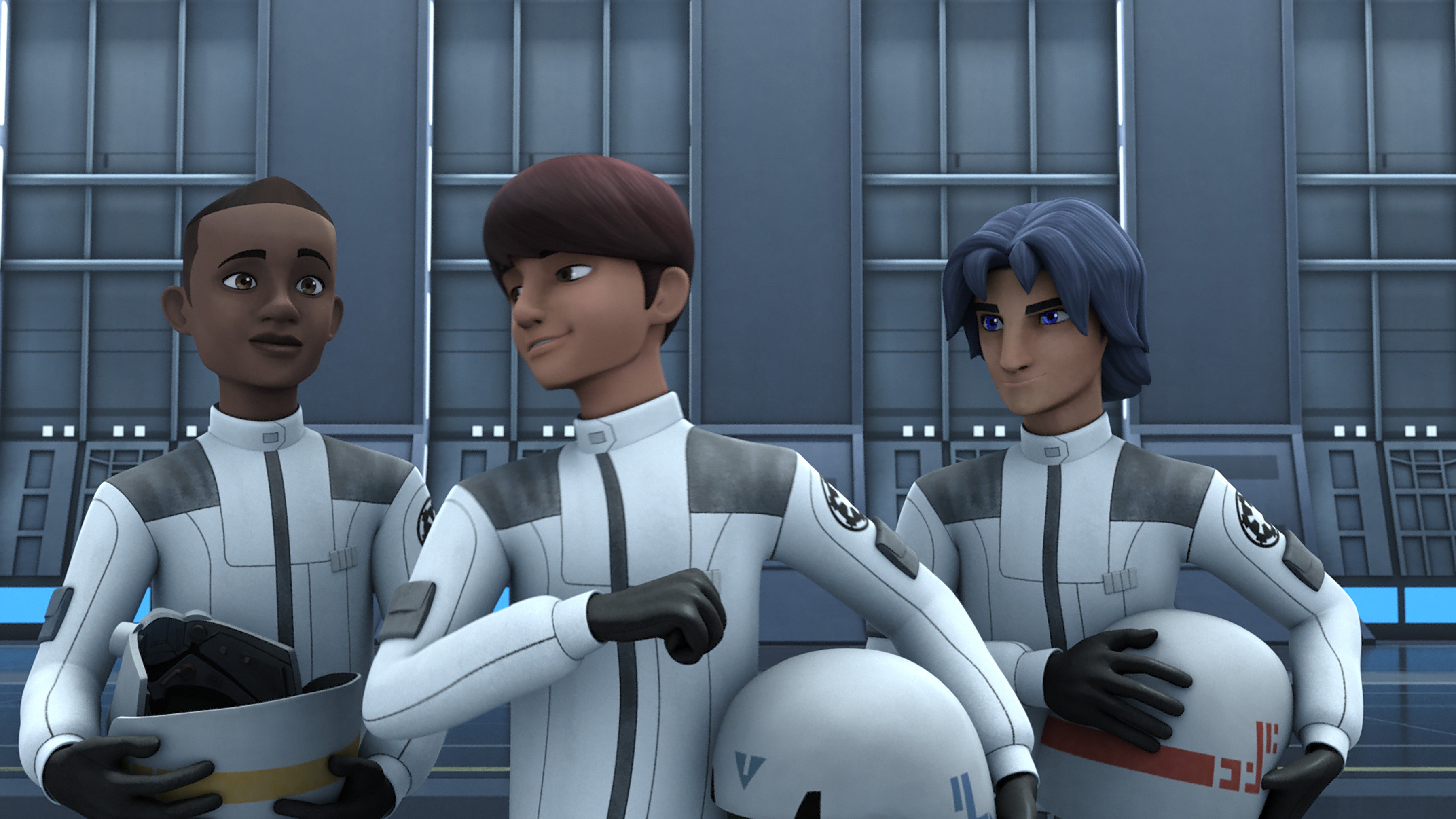 You can check out the images above and the trailer below, along with the official description courtesy Disney XD.

On a mission to retrieve secret information from the Empire, Ezra infiltrates Lothal’s Academy for Young Imperials where youths are recruited and trained to become Stormtroopers. When he attempts to steal an Imperial decoder from Agent Kallus, Ezra finds an unexpected ally in the ranks.