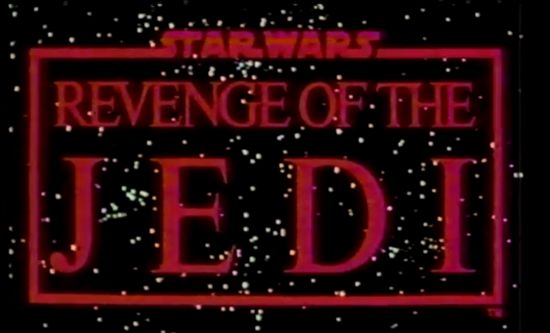 Something appears to be brewing at Disney. Lucasfilm has just released the trailer for Revenge of the Jedi, which was later retitled Return of the Jedi. It's the third Wednesday in a row that Lucasfilm has released a trailer for a previous Star Wars episode. Read our conspiracy theory on why we believe this is a countdown to a major Star Wars Episode VII announcement on October 30th to celebrate the one year anniversary of the Disney acquisition of Lucasfilm.

Could this all mean we will get an announcement trailer for Episode VII next week? It's the next Episode number after VI after all. For now, watch and enjoy the Revenge of the Jedi trailer below.