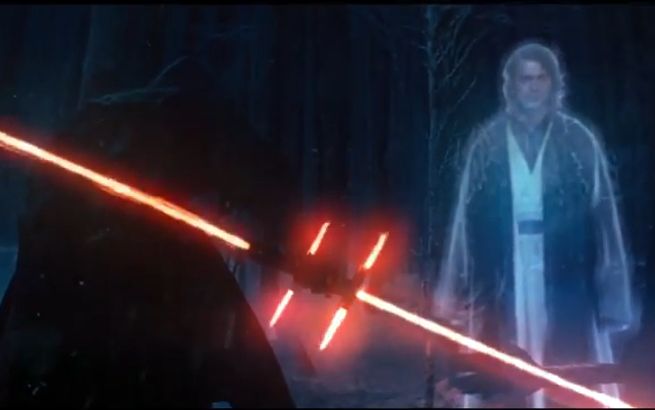 It just wouldn't be a Star Wars Episode VII: The Force Awakens trailer teaser without George Lucas's signature. At least that was the idea behind this trailer parody.

Michael Shanks (not the one from Stargate) of Late Night films has recreated the trailer in George Lucas's Special Edition style that he's become (in) famous for.

The Episode Teaser Trailer was released on Friday. To date has received over 21.5 million views.