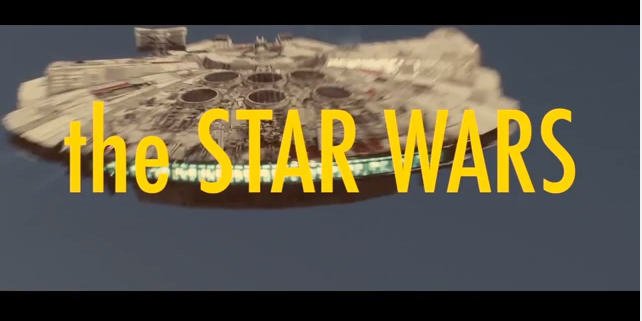 The Star Wars: The Force Awakens teaser trailer has now been reimagined through the lens of film auteur Wes Anderson, the director of Moonrise Kingdom, The Life Aquatic with Steve Zissou, and Fantastic Mr. Fox.

As Anderson fans will note, the director is known for bringing artistic films that focus more on dry witticisms, vintage stylings, and Bill Murray more than blockbuster action sequences. Strangely, Anderson also has a flair for French music and trailer credits. Well hey, it's a big galaxy out there, so we're sure some of George Lucas' alien races speak the language.

The remixed trailer comes from Youtube user Jonah Fiengold, who's made series of other witty films on his website. It's the latest remix for the Force Awakens trailer, which include multiple LEGO versions and a George Lucas-styled trailer.

If watching science fiction spectacles through an 80 mm lens is your thing, check out the trailer below.

Would you watch a Wes Anderson-directed Star Wars? The prospect of Bill Murray playing a Jedi master does seem like a terrific idea.