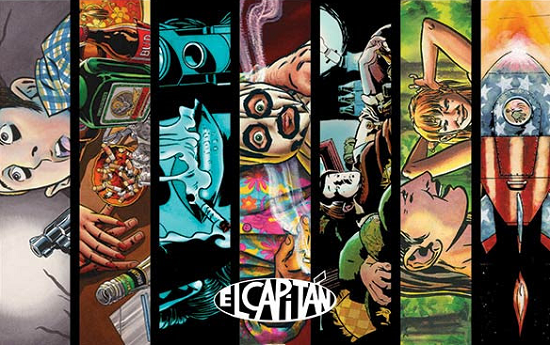 Image Comics announced today that the teased relaunch of David Lapham's cult favorite Stray Bullets will be a massive endeavor, including a simultaneous digital release of all previous issues of the series along with a hardcover omnibus of the book's original run and a new series, all launching in March.

"I couldn't be more excited to be back,” said Lapham. “Stray Bullets is home to me. To the fans who have been

“I’ve been a fan of Stray Bullets since the book first debuted back in 1995, and working with David and Maria Lapham to bring the book back at Image is hands down one of the most exciting things I’ve done since becoming Publisher,” said Eric Stephenson, Publisher at Image Comics. “Stray Bullets is one of comics’ towering achievements, and I could not be more proud to be publishing it through Image!”

The series, which ended with #40 years ago, will pick up with Stray Bullets #41 in March, released alongside Stray Bullets: The Killers #1. According to the publisher, The Killers #1 is the beginning of a new story arc that will continue as an ongoing monthly series. All of the work will hit shelves simultaneously on March 12. 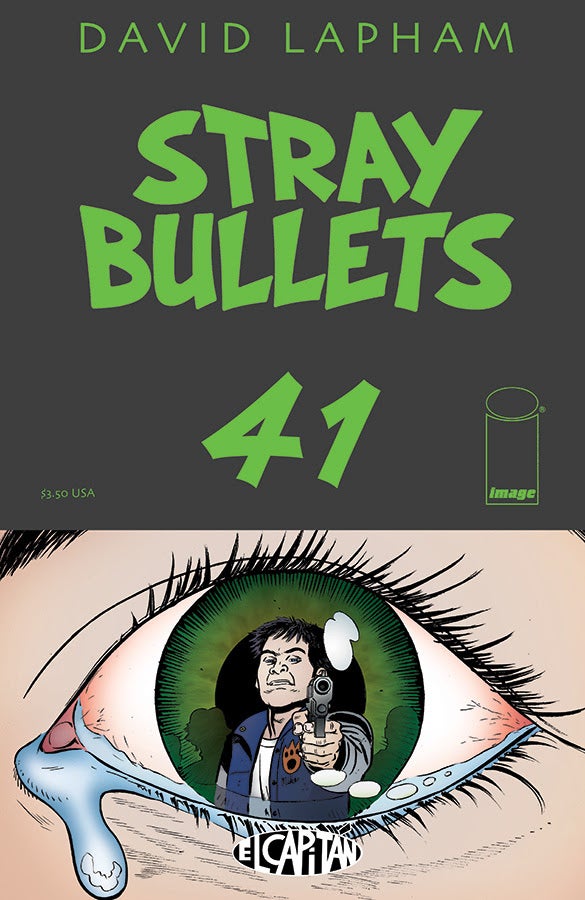 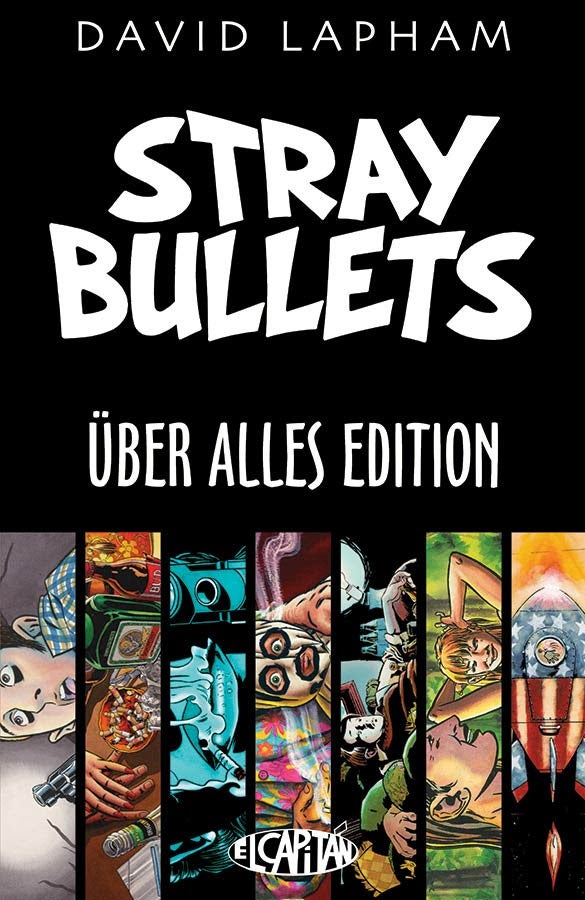 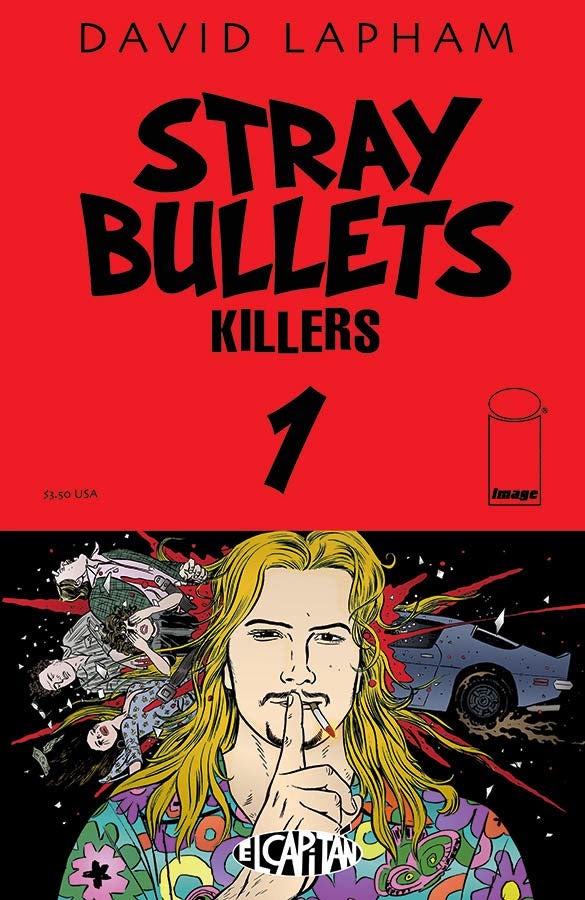