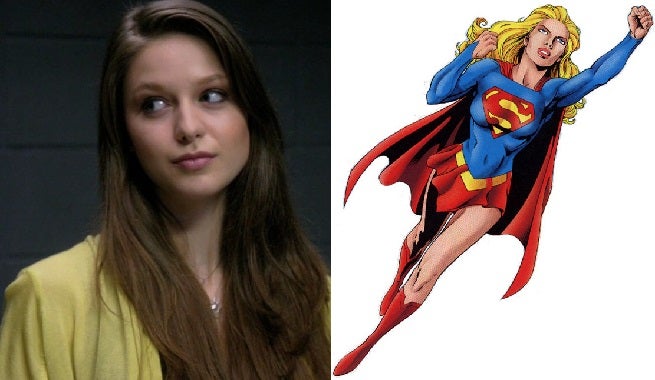 Melissa Benoist, who played the love interest to Fantastic Four star Miles Teller in Whiplash, will be Supergirl on CBS, according to various reports.

HitFix reports that CBS has already given the Greg Berlanti-produced superhero drama a series order for next season.

Benoist has also appeared on Glee, where her co-stars included The Flash's Grant Gustin and Andy Mientus.

The show, produced by Arrow and The Flash's Greg Berlanti, will reportedly also feature Hank Henshaw, Jimmy Olsen and other Superman supporting characters.