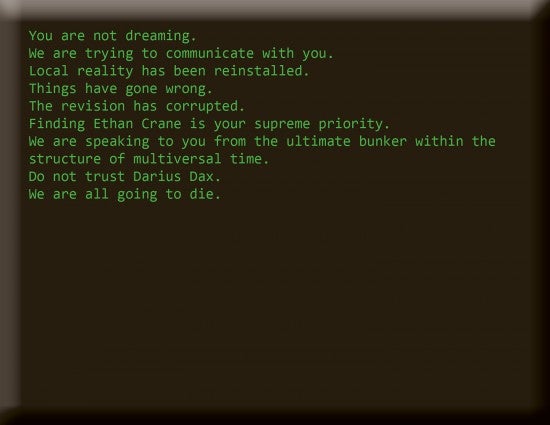 is incoming at Image Comics this July. Whether it's new material or reprints -- and, if new, who the creative team might be -- isn't yet clear. Created by Rob Liefeld, the Superman analog could easily have been forgettable, but a memorable run by writer Alan Moore cemeneted the property as one of Image's most acclaimed comics of all time. Robert Kirkman brought the character back for a one-shot titled Supreme Sacrifice, which toyed with the idea of reconciling Liefeld's earlier take on the character with the radically different perspective on Supreme brought into being by Moore. Ultimately they tried something similar with Erik Larsen in 2012 -- this time using an unused Moore script as Larsen's first issue and his north star. "I was given the option to [reboot], but I'm an anal fanboy at heart and I really don't like having things tossed away like that," Larsen told ComicBook.com of his run. "That's not to diss what others have done but unlike those titles, Supreme has had a pretty straightforward run. It hasn't stopped and started numerous times so it really wasn't this mess that needed to be cleaned up or ignored. Plus, I thought it would be a shame to toss out Alan's last Supreme script. And not only that–he left with a great cliffhanger that set things up in a way that I could totally take advantage of. I had told Eric Stephenson and Rob Liefeld what I wanted to do and this script was the perfect way to segue into that." Larsen's run lasted only five issues before he left the title, leaving the story on a cliffhanger. The promo above could play into the story that Moore's and Larsen's runs did, or could be indicative of a reboot that used some similar themes.

Supreme To Return From Image Comics