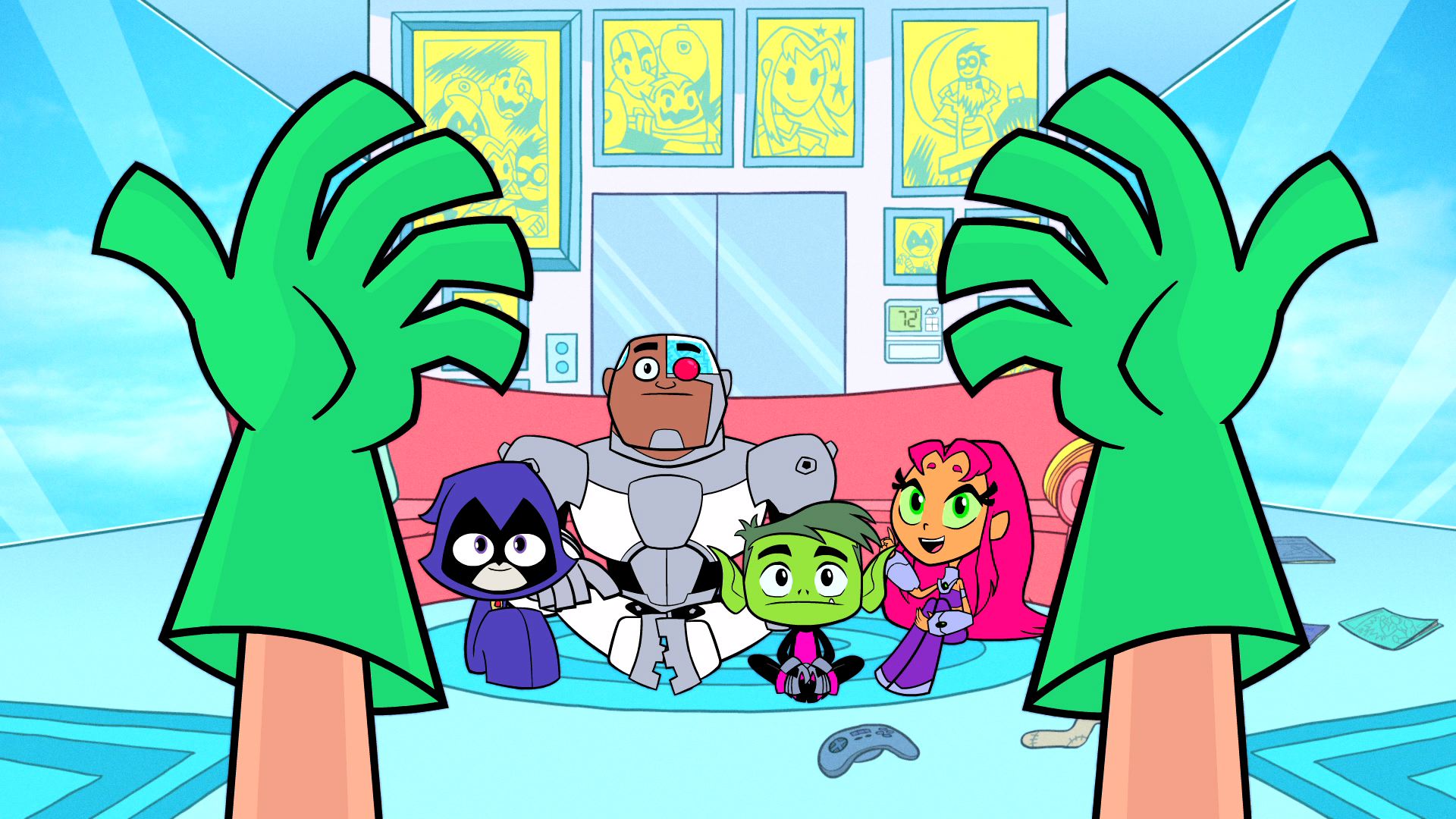 You can check out the images, as well as a preview clip, below. 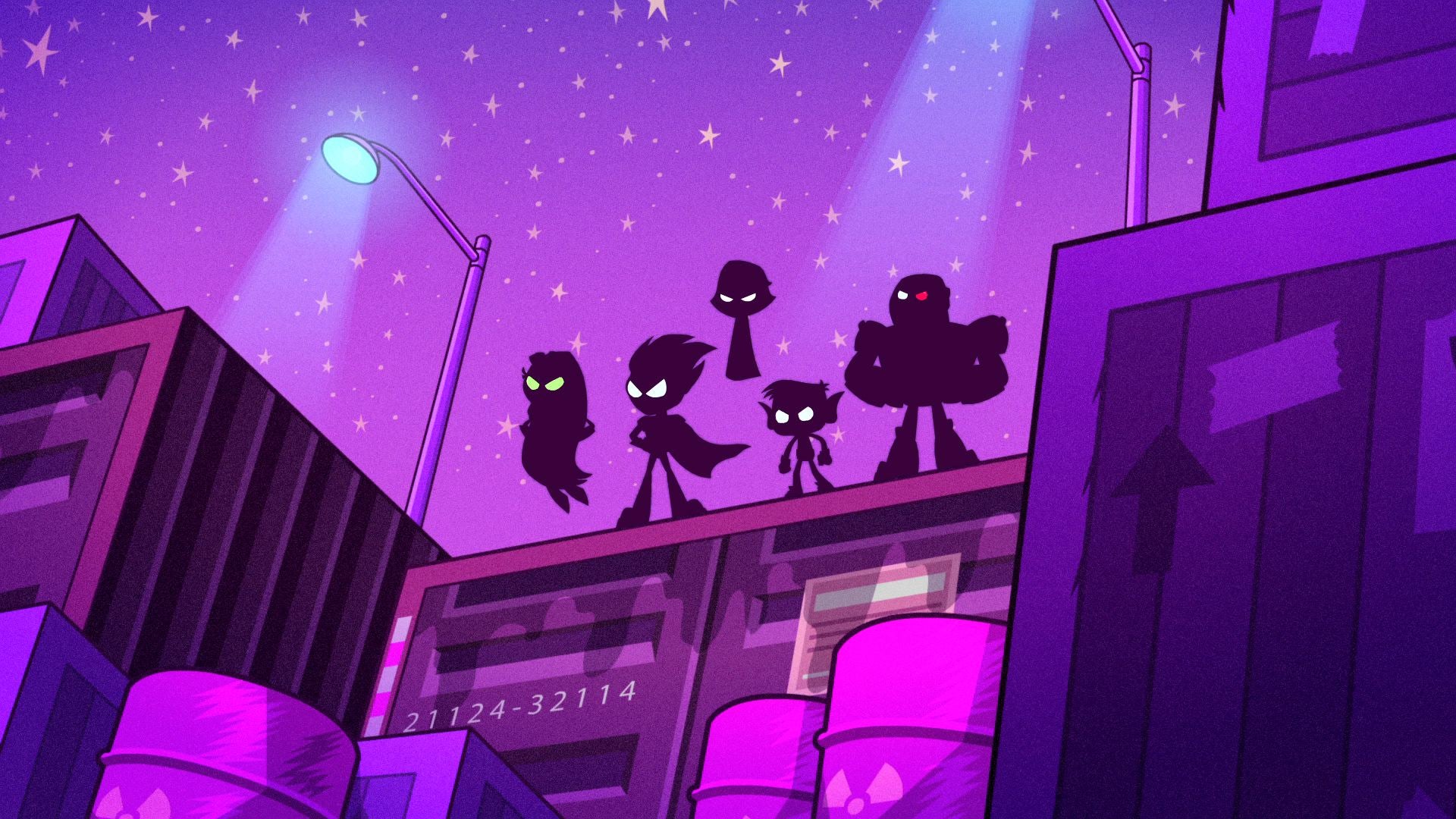 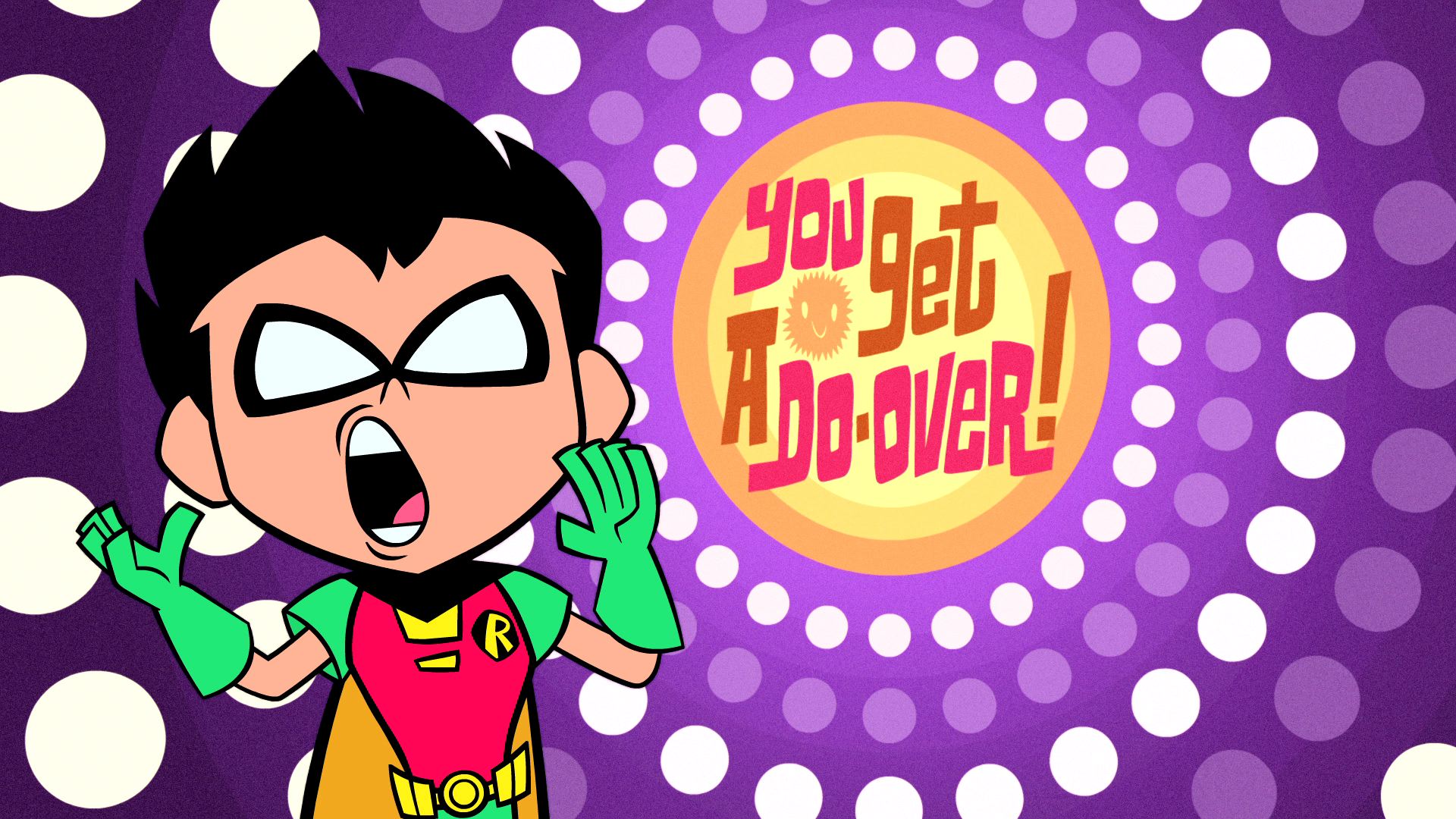 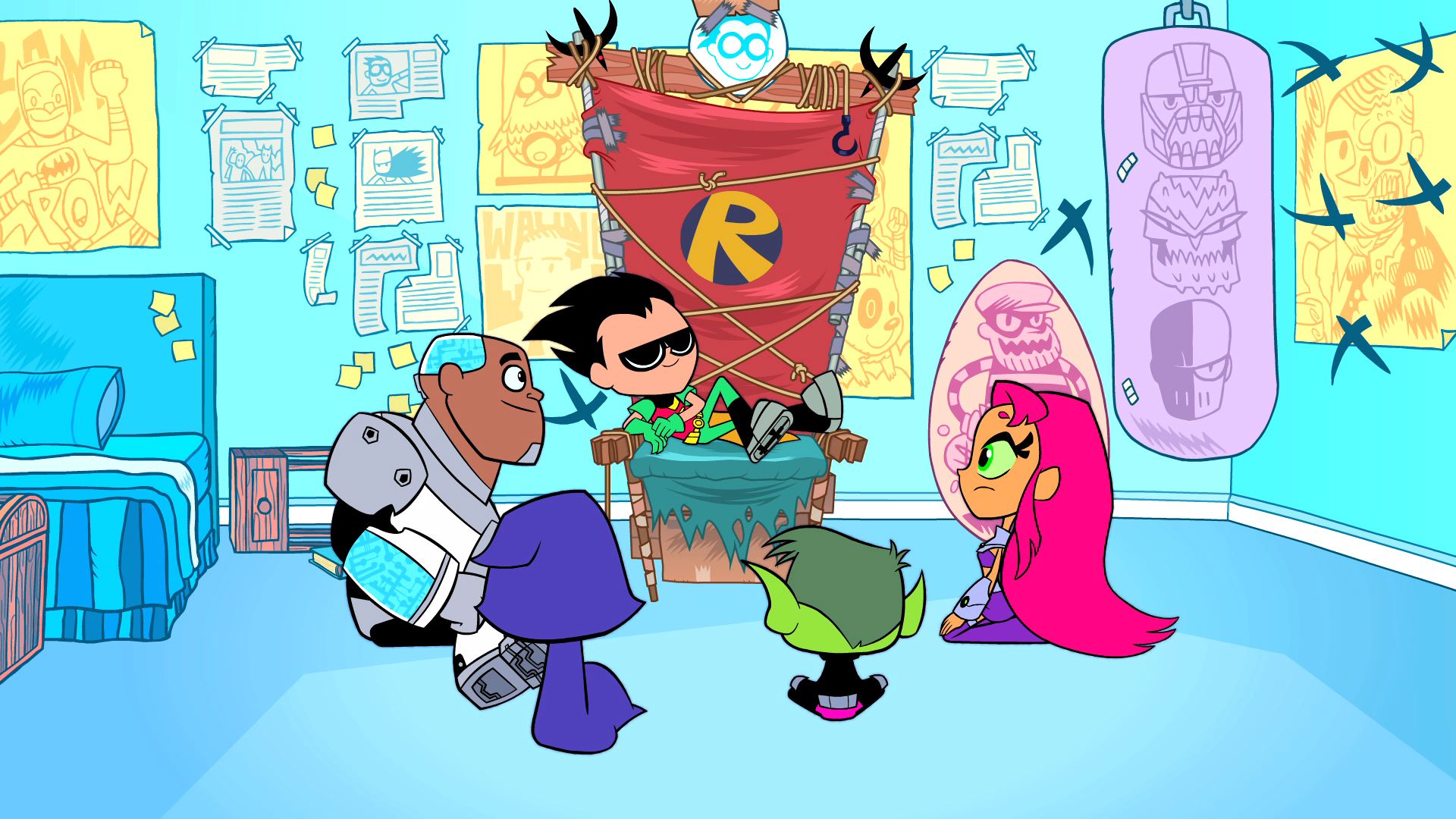 In the episode, which airs on Thursday, September 11 at 6 p.m. ET/PT, Brother Blood zaps Cyborg, Raven, Starfire and Beast Boy with a device that erases their memories of being a Teen Titan, which gives Robin exactly what he wants: a chance to retrain the team his way.