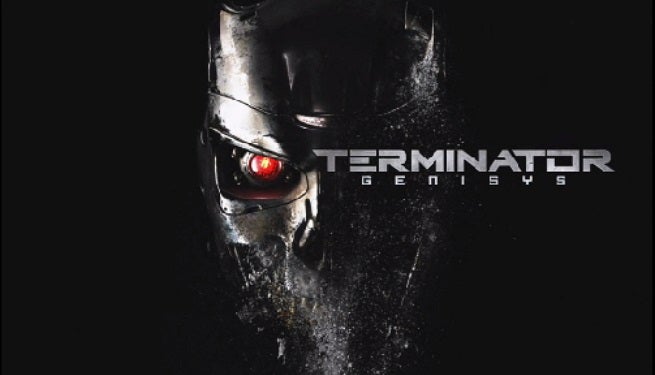 The first trailer for Terminator: Genisys will premiere on December 4.

The Terminator Movie website is now showing a countdown ticker, leading into the trailer’s release. It also features a new motion poster teaser, which you can see below.

The fifth installment of the Terminator franchise will be a soft reboot and the beginning of a new trilogy. The premise is similar to the original Terminator, with John Connor sending Kyle Reese back in time to protect Sarah Connor from a Terminator assassin. However, the Sarah Connor of this timeline is much different than the original, having been orphaned at age 9 and raised by a Terminator protector ever since.