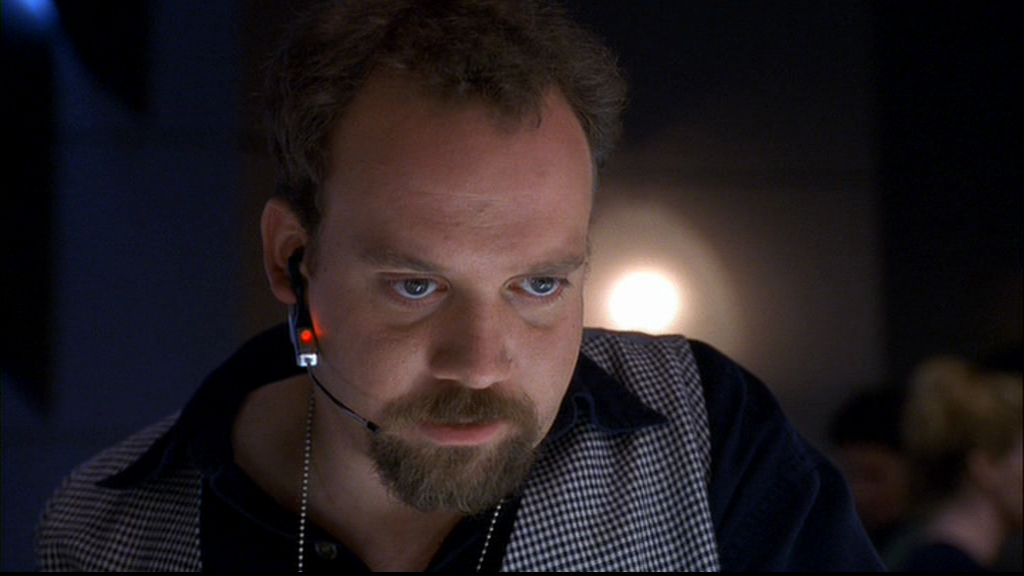 Paul Giamatti, who played The Rhino in The Amazing Spider-Man 2, will have plenty of free time to dedicate to The Sinister Six as his FX drama pilot Hoke will not go to series.

FX was prolific on the comedy side over the last year, picking up 9 pilots for the main network as well as the comedy-centric sibling FXX in addition to buying syndication rights to The Simpsons in a massively expensive deal. On the other hand, the network only ordered three drama pilots: Hoke, Tyrant and The Strain. Both of the others were picked up to series.